Gender Non-Binary Scout Schultz Martyred For The LGBTQ Cause 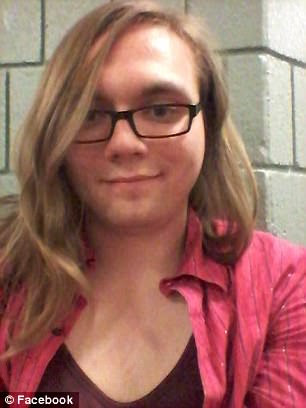 'Why did they kill our child'? Parents' fury at Georgia Tech cops who shot LGBT Pride leader dead as the student walked slowly towards them armed with a small knife shouting 'shoot me!'

The parents of a Georgia Tech student who was shot dead by campus cops late Saturday night say their child didn't have to die. They say Scout Schultz, 21, who identified as gender non-binary, wouldn't have died if police had used de-escalating tactics and non-lethal measures according to 11 Alive. They have hired trial attorney L Chris Stewart to represent them ahead of the investigation into Schultz's death, which came after they were filmed walking toward police - who issued several warnings to drop what the cops believed was a knife. Footage of the tense encounter shows the student walking closer and closer to the police officers and shouting 'Shoot me!' 'Nobody wants to hurt you,' one of the cops can be heard saying before a shot rings out and Schultz crumples to the ground, screaming out in pain. Source 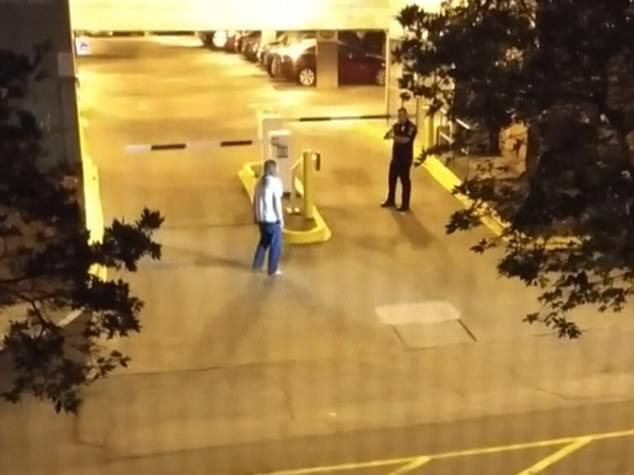