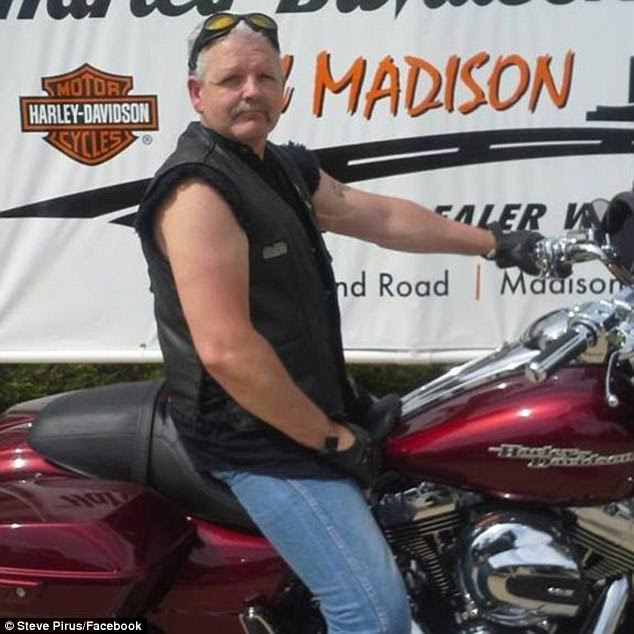 A Wisconsin man suspected of killing his wife and blowing up their home to try to cover up the crime has been arrested. Steven Pirus, 59, of Madison was arrested on Saturday night. He is being held on suspicion of first-degree intentional homicide, arson and recklessly endangering safety. Pirus is accused of fatally shooting 50-year-old Lee Anne Pirus. Investigators believe she could have been killed months ago. Police Chief Mike Koval said that he had shot his wife and wanted to cover up the crime. Source 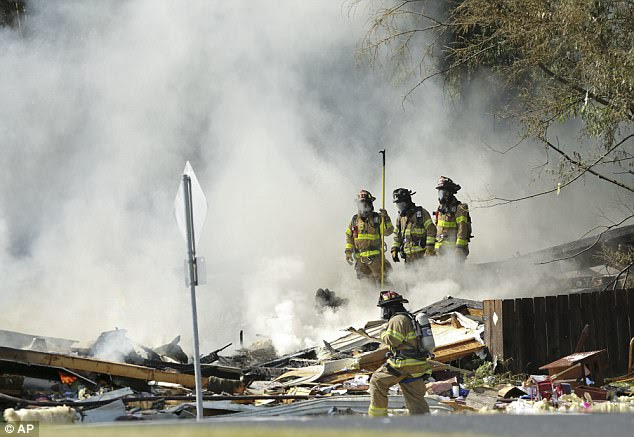