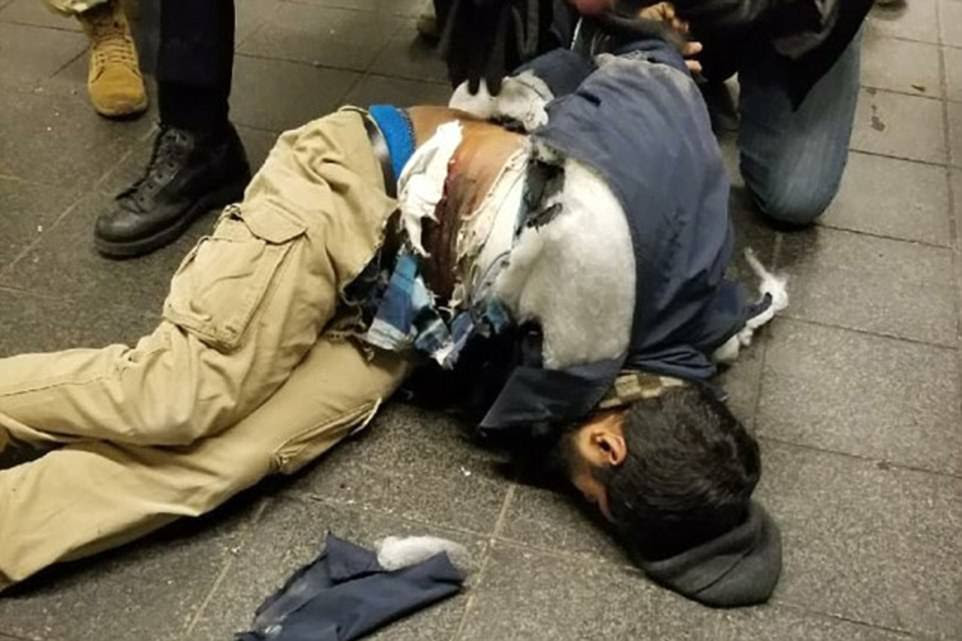 A Bangladeshi national in his 20s has been taken into custody with serious injuries after a suspected pipe bomb he was carrying malfunctioned and exploded prematurely inside a Midtown Manhattan subway station Monday morning. The explosion happened around 7:20am, in an underground tunnel linking the Port Authority Bus Terminal to Times Square. The underground tunnel is a major thoroughfare for workers during the morning rush hour. The suspect, identified as 27-year-old Akayed Ullah, was found injured at the scene and rushed to Bellevue Hospital. He was wearing what appears to be a homemade pipe bomb attacked to his body with velcro and zip ties. Three other people were also hurt with minor injuries. They self reported to two area hospitals for injuries including ringing in the ears and headaches. Former NYPD Commissioner Bill Bratton told MSNBC's Morning Joe that the suspect 'supposedly was setting the device off in the name of ISIS' and that it was 'definitely a terrorist attack, definitely intended'. At a morning press conference, current NYPD Commission James O'Neill said that the suspect 'did make statements' but that they are not going to comment on them yet. Source 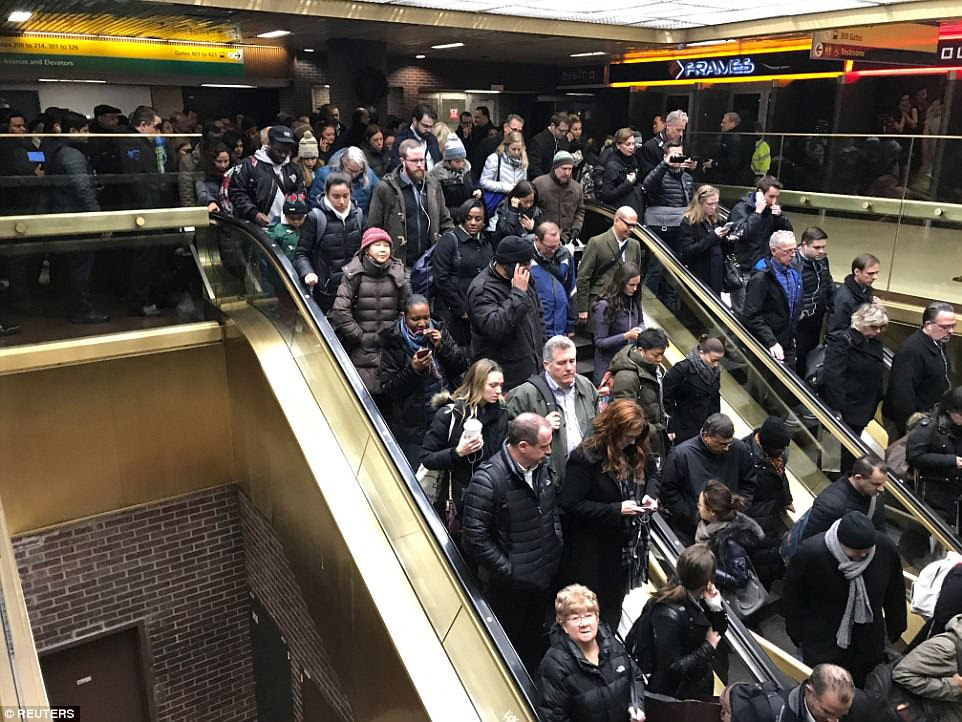