OHIO: Four Teens Charged With Murder After killing Marquise Byrd By Dropping A Sandbag Onto His Car From An Overpass 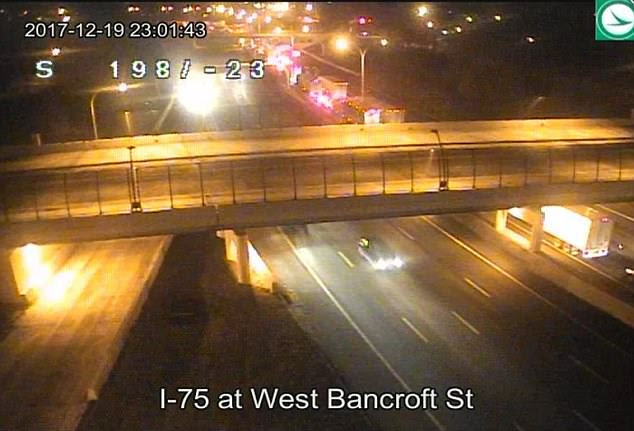 Four teenage boys have been charged with murder in an Ohio juvenile court in connection with the death of a man struck by a sandbag thrown from an interstate overpass. Prosecutors filed the charges Tuesday in Toledo against the boys, ages 13 to 15, The Toledo Blade reported. The teens initially were charged with the juvenile equivalent of felonious assault. Marquise Byrd, 22, died Friday at a hospital. The driver of the car, who has not been identified, suffered minor injuries. The Warren, Michigan, father of a one-year-old boy was sitting in the front passenger seat of a car traveling south on Interstate 75 in Toledo when a sandbag smashed through the windshield on December 19. Source 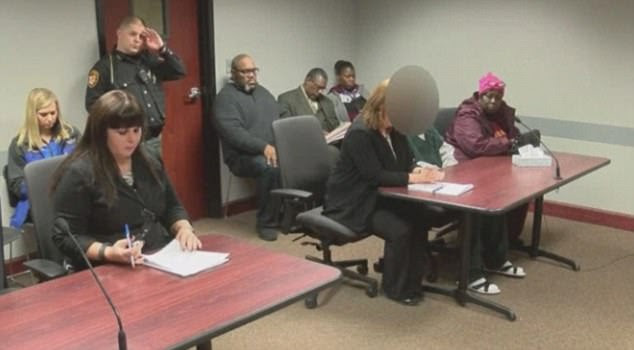