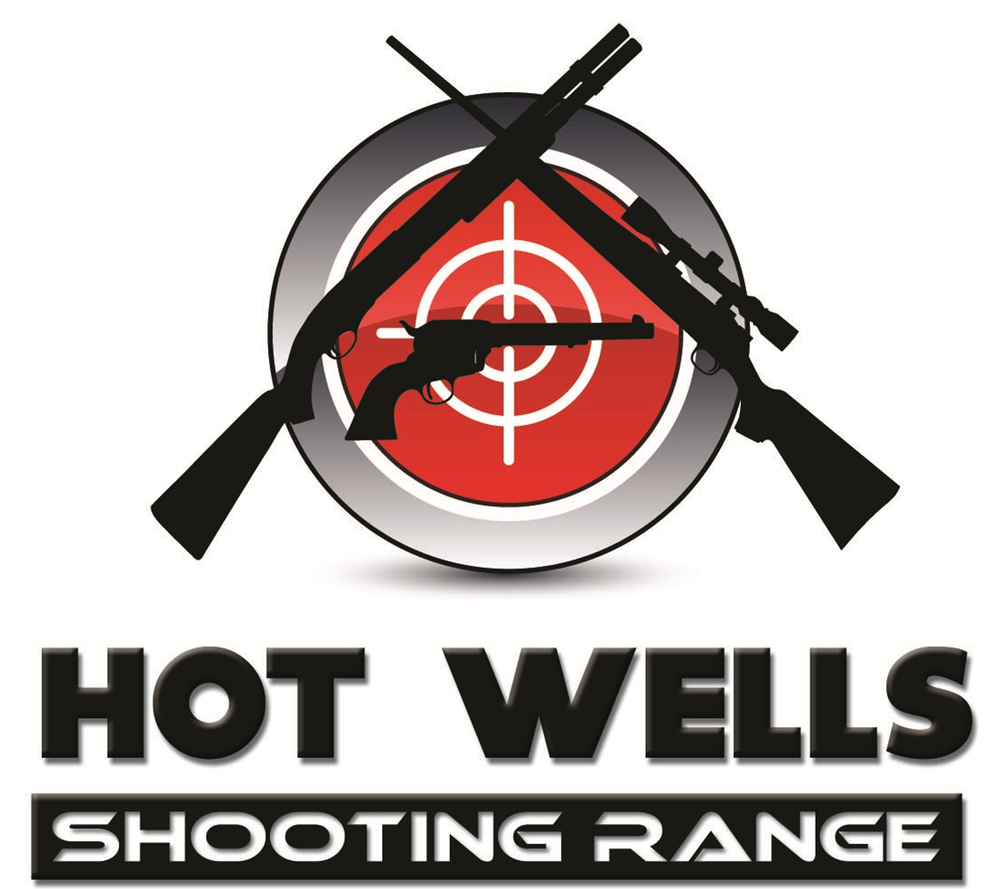 The deadly incident happened just after 9am when an unnamed male employee at the Hot Wells Shooting Range was cleaning the weapon in the small range building. The rifle accidentally went off, sending a bullet through a wall and a window to the parking lot outside where Joshua Luke Cummings had just gotten out of his car. Cummings was about 70 to 80 feet away. The bullet struck Cummings in the head and he was rushed to a hospital in downtown Houston by a helicopter. However, he didn't make it and was pronounced dead on arrival. Source