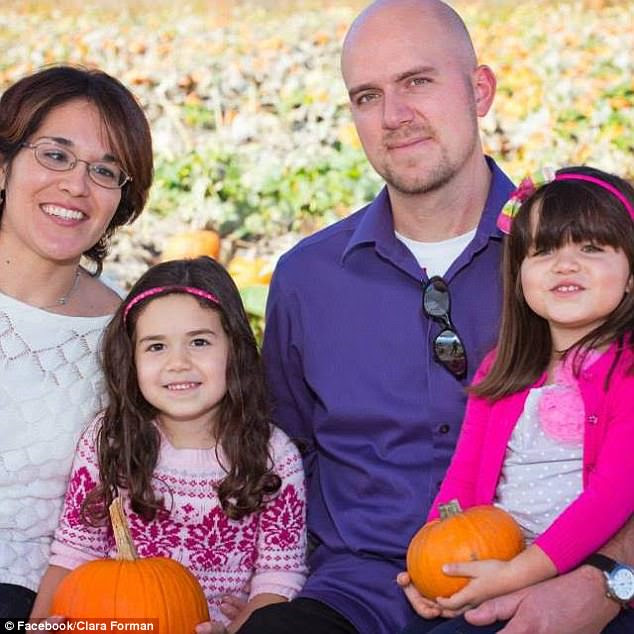 Another Godless Evangelical murders his family this time during Advent

He did not kill himself:

A Canadian father has been charged with murdering his wife and his two young daughters. Jacob Daniel Forman, 34, was charged with three counts of second-degree murder after the three bodies were found inside the family's Kelowna home on Tuesday. Police have not revealed how his wife, Clara, and two daughters, eight-year-old Karina and seven-year-old Yesenia, were killed, but court documents show the murders appear to have been committed on Sunday. Source

ALEC BALDWIN Thought It Would Be Funny To Point And Shoot A Prop Gun At Cinematographer Halyna Hutchins. He Shot And Killed Her. Baldwin Should Be Charged With Manslaughter

He killed her. Thought it would be funny.... They are covering up for Alec.... Alec Baldwin 'was given prop gun with LIVE round an...