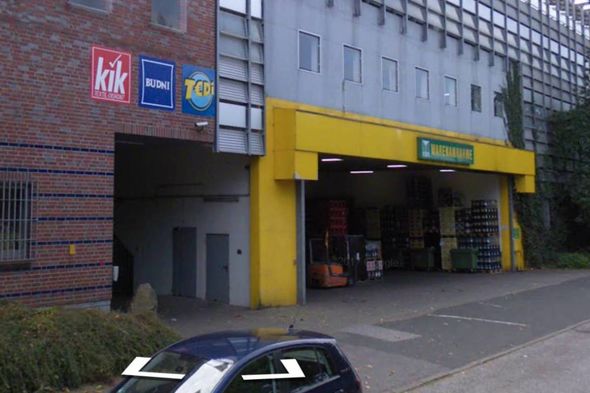 It was a quiet week
Hamburg lockdown: Mass stabbing in German shopping centre - police rush to scene
Emergency services were called to the Luna Center in Hamburg-Wilhelmsburg at 11.58am local time after three people were injured in a stabbing, local media reported. Two customers were attacked in a shop called Kik but they did not sustain major injuries. A third person was reportedly stabbed and suffered bruises. The attacker was said to have initially fled the scene. However, police caught up and arrested them nearby in Jungnickelstrasse. A cause for the attack is not yet known. An image on social media showed a group of police officers stood inside what appeared to be a clothes shop. hey were wearing masks and looked like they were engaged in conversation. People also took to Twitter to share their shock at the attack. A user wrote: "Who would do something so awful?" Another person added: "Big effort for #polizei at the Luna Center." Source
at December 11, 2020