Gunman Luis Vasquez, 52, Killed By NYPD At St John The Divine In Manhattan 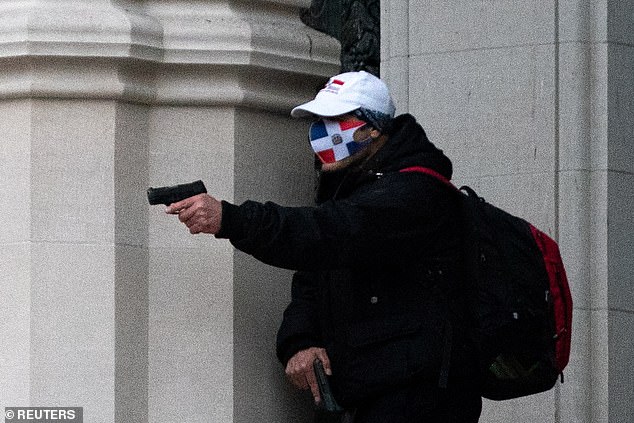 REVEALED: Gunman, 52, who opened fire at Harlem cathedral Christmas concert was carrying a manifesto in his pocket detailing his plan to take hostages
The gunman who opened fire on the steps of the St. John the Divine Cathedral in New York had a written manifesto planning to take hostages in his attack to force the government to give help to Latin America. On Sunday just before 4pm 52-year-old Luis Vasquez, who wore a Dominican Republic flag face mask, opened fire at the end of a Christmas concert at the historic church. He allegedly shouted 'Kill me! Kill me!' and was fatally shot in the head by police. No one else was harmed in the shooting. Police officials reveal they found a note in his pocket detailing his apparent attack plans saying he’d take hostages. He wrote that no one would be hurt unless they ignored his demands. Source