Andrew Cuomo & Bill de Blasio DOOM! Woman Jumps To Her Death From The Vessel | Hudson Yards Because Of Covid Lockdown! 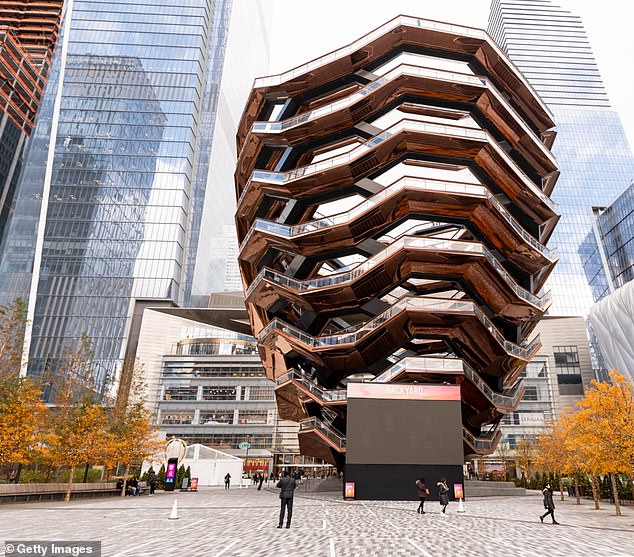 The mayor will have to close the Vessel
How many more suicides at the Vessel?

A woman leapt to her death from the top of the Vessel in Hudson Yards on Tuesday morning, marking the second suicide at the landmark this year. Police said the woman, who was in her 20s, climbed the 150-foot sculpture and jumped just before 11.45am, landing on the concrete below. She was pronounced dead at the scene. Police have not revealed the identity of the woman pending notification of family members. The incident was first reported by the New York Post, which published a photo of the woman's body covered in a white sheet. This is the second time that the Vessel has been the site of a suicide since it became New York City's newest landmark in March 2019. In February of this year a 19-year-old man from New Jersey jumped to his death in front of dozens of tourists. Witnesses at the time said terrified screams broke through the crowd and some people began to cry. It's unclear how many people witnessed the second suicide on Tuesday. Source 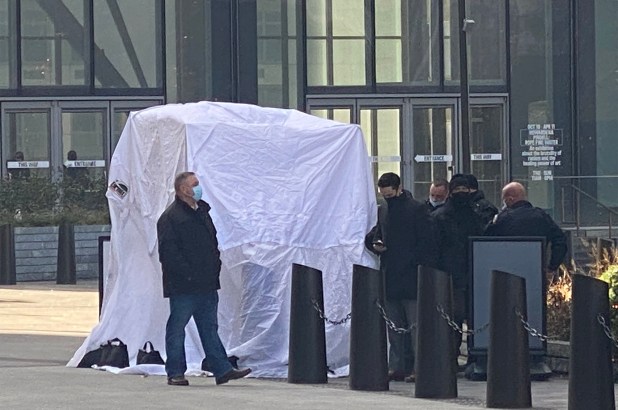