24 NOVEMBER 2020
Saudi FM denies Netanyahu visit, meeting with Pompeo and Crown Prince
Saudi Foreign Minister Faisal bin Farhan took to Twitter Monday to deny reports that Israeli Prime Minister Benjamin Netanyahu had visited the Gulf kingdom for a meeting with US State Secretary Mike Pompeo and Crown Prince Mohammed bin Salman. “I met Pompeo at the airport and went with him to the meeting. I then took him back to the airport. Saudi and American officials were the only ones present throughout,” he insisted. 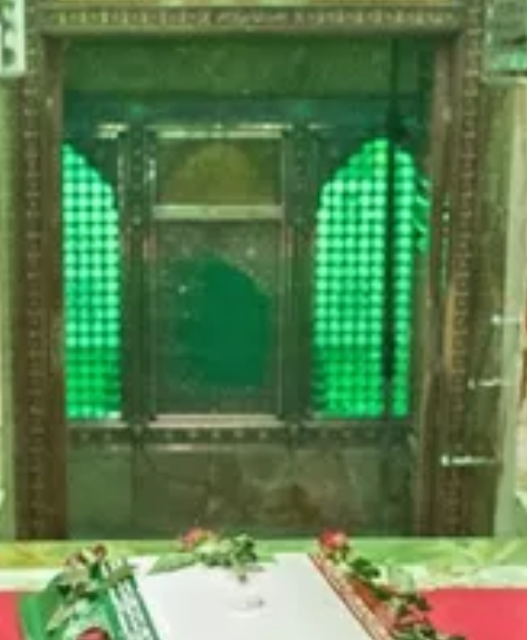 Defense Minister and Alternate Prime Minister Benny Gantz condemned "the irresponsible leak of the flight to Saudi Arabia." Earlier Monday, Education Minister Yoav Gallant confirmed the reports to Israeli Army Radio. "The very fact the meeting happened, and was outed publicly, even if half-officially right now, is a matter of great importance," he said. Netanyahu was accompanied by Mossad head Yossi Cohen, according to the reports denied by bin Farhan. Bin Farhan has told Reuters that the kingdom supports normalization with Israel, but this must be predicated on a complete and comprehensive peace that respectively supports the establishment of a Palestinian state. Source
at December 01, 2020