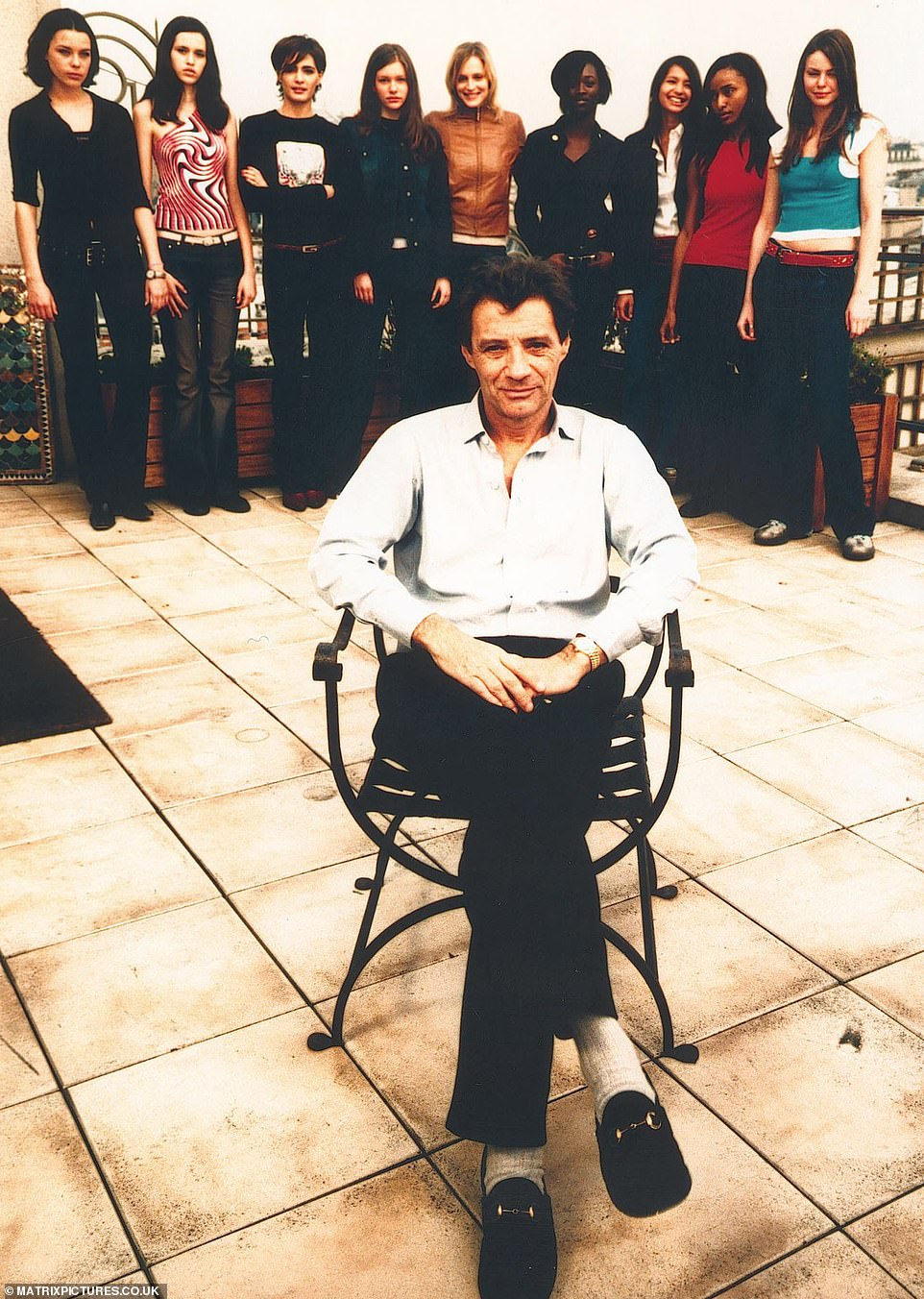 Another pervert dies in prison while Masturbating.....
Jeffrey Epstein's 'pimp' Jean-Luc Brunel dies in prison 'suicide': Frenchman who procured 'a thousand women' for paedophile financier and slept with Virginia Roberts 'hangs himself' - a week after Prince Andrew settlement
Jeffrey Epstein's French modelling agent friend Jean-Luc Brunel, who allegedly procured more than a thousand women and girls for the paedophile financier to sleep with, died today in an alleged prison suicide. It comes days after Prince Andrew, 62, agreed to settle Virginia Roberts's lawsuit accusing him of sex abuse after they met through Epstein and Ghislaine Maxwell. Roberts accused Brunel, 76, of procuring more than a thousand women and girls for Epstein to sleep with and he was awaiting trial in France for raping minors. His death in an alleged hanging will fuel conspiracy theories around the Epstein affair after he also died in prison while awaiting trial in what authorities say was a hanging. However video cameras were not running at the time he died in the cell he shared with another inmate. Prosecutors in Paris confirmed Brunel was found hanging in his cell in La Santé, in the south of the capital city, in the early hours of Saturday morning. It is not known whether Brunel was sharing a cell or whether there was any CCTV footage inside. 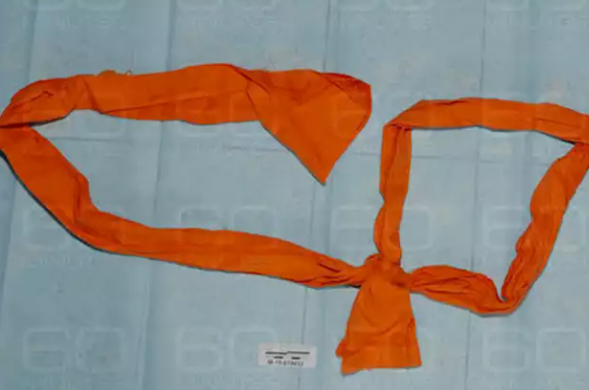 Jeffrey Epstein's Bed Sheet Noose Used To Engage In Auto-Erotic Asphyxiation.
'A night patrol found his lifeless body at about 1am,' said an investigating source. 'A judicial enquiry has been launched, and early evidence points to suicide.' It was in December 2020 that Brunel was indicted after two days of interviews by an examining magistrate and specialist police from an anti-paedophilia unit. He was arrested at the city's Charles de Gaulle airport on while trying to board a plane to Dakar, Senegal, telling detectives 'I'm going on holiday'. Brunel was suspected of having been part of a global underage sex ring organised by the late American multi-billionaire Epstein, who committed suicide in 2019, while awaiting trial for numerous sex crimes. Others involved in the ring include Epstein's ex-girlfriend, the British socialite Ghislaine Maxwell, 59, who is currently in prison in the USA after being found guilty of sex trafficking. Source

Dead by means of Autoerotic Asphyxiation. 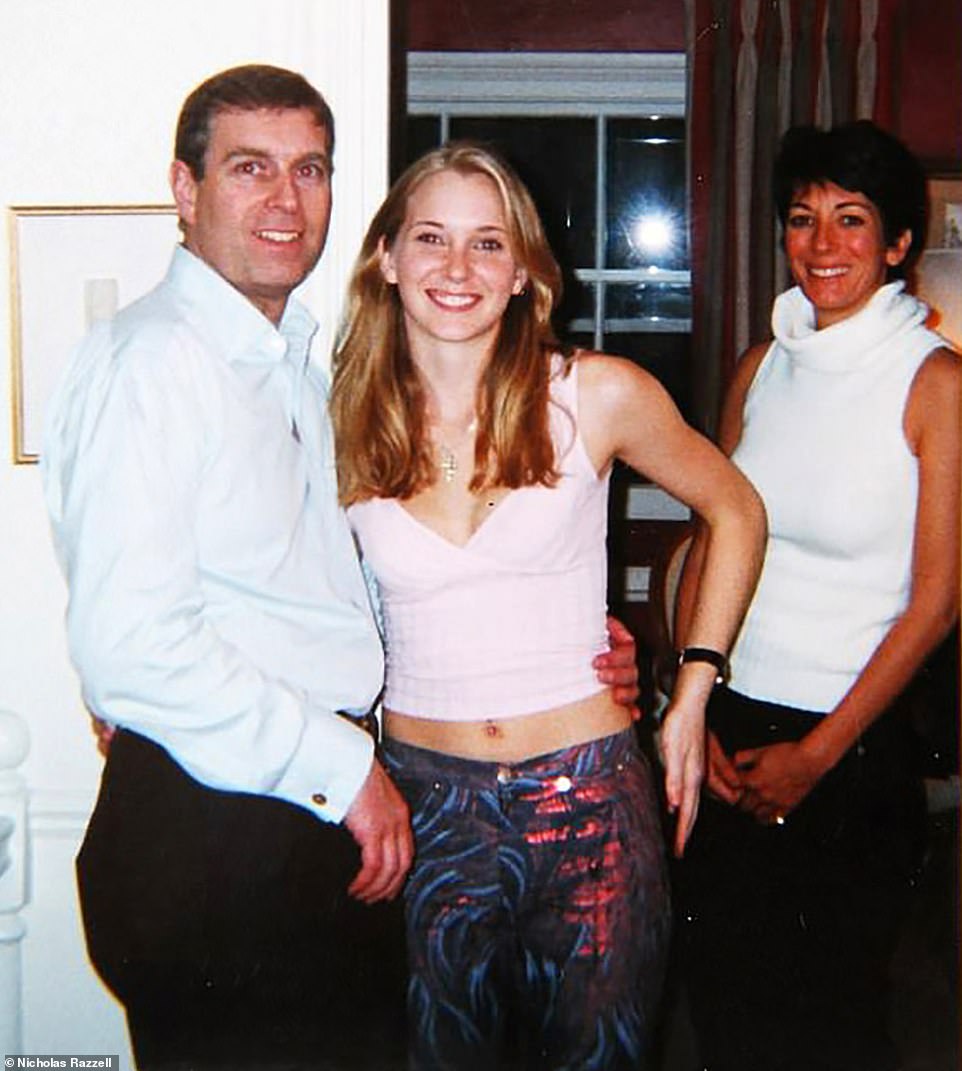