This is it.
Muslim terror attack takes place tonight during the LVI Super Bowl.
Of course the media and Feds will blame White Supremacists. And they will continue this Narrative for weeks on end.
The Feds and the Social Media Giants will scrub the Internet of all traces of Posts, Tweets accusing Muslims for the Super Bowl Terror Attack.
The Feds will claim that those who posted such misinformation will be guilty of a False Narrative and will be considered the Terrorists.
The Feds will arrest Bloggers as Terrorists before arresting any actual Muslim terrorist responsible for the actual Terror attack
It will take several weeks before the Feds and Media acknowledge that Muslims were responsible for the Super Bowl Terror Attack.
Meanwhile DHS will have locked up Bloggers claiming that they are Terrorist for giving a False Narrative that does not fit in with the DHS propaganda protecting Muslim Terrorists.

Super Bowl security: Safety and security at SoFi stadium amid LA's crime wave
Despite no credible security threats to this weekend’s Super Bowl LVI in the Los Angeles area, local and federal authorities have coordinated to tightly monitor activities inside and outside SoFi stadium to prevent any attacks — large or small — on what will be the region's largest event in some time, and the latest major event to take place amid the region's ongoing crime wave. Sunday’s annual NFL championship game will require thousands of law enforcement personnel as fans and onlookers from around the world will flock to the Inglewood, California, venue to watch the Los Angeles Rams take on the Cincinnati Bengals. In addition to an increased local police presence, more than 500 Department of Homeland Security personnel will provide land, sea and air security along with other federal agencies. The nature of the Super Bowl makes the event a target for attacks and criminal threats, Pete Eliadis, president of Intelligence Consulting Partners, told Fox News Digital. Even instances that aren’t criminal can impact the festivities, he said, citing Super Bowl XLVII in 2013 when the game was stopped for more than 30 minutes following a power outage during play between the Baltimore Ravens and San Francisco 49ers at the Mercedes-Benz Superdome in New Orleans. "You saw the impact that that had. Imagine a terrorist event occurring," said Eliadis, who has worked in security operations for Super Bowls and NFL playoff games. On Tuesday, U.S. Homeland Security Secretary Alejandro Mayorkas, who grew up in the Los Angeles area, said his agency will focus on public safety, including the prevention of human trafficking. "We have no information of a specific, credible threat against the Super Bowl," he said. Source 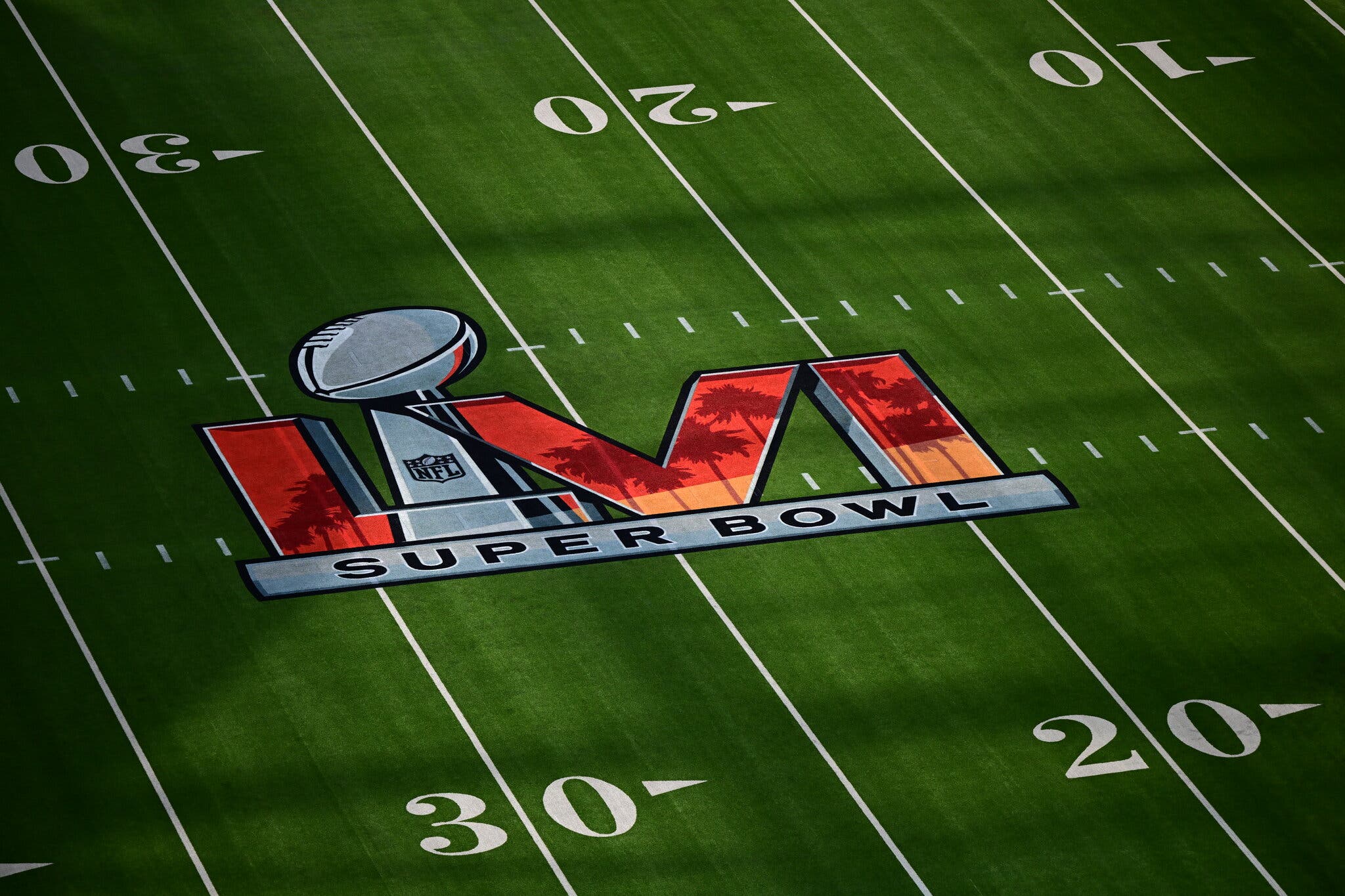 Super Bowl LVI is a 'potentially attractive target' for terrorism but there is no sign of any specific, credible threat, officials say
(CNN)Law enforcement is on high alert ahead of Sunday's Super Bowl and remains concerned about the sustained interest that international and domestic terrorists, as well as lone offenders have in targeting mass gatherings, according to a joint threat assessment obtained by CNN. But the multiple federal, state and local agencies that contributed to the threat assessment, found "no information to indicate a specific, credible threat to or associated with" the event at SoFi Stadium in Inglewood, California. "Super Bowl LVI is a potentially attractive target due to the high concentration of attendees and significant media attention the event will receive," the assessment says of the international terrorism threat. ISIS and other foreign terrorist organizations routinely promote attacks in Europe and the United States in their online messaging videos and publications, according to the report. The assessment, dated February 3, comes as the Department of Homeland Security updated its national public terrorism bulletin, warning that the spread of conspiracy theories and disinformation is fueling the "heightened threat" environment in the US. Homeland Security Secretary Alejandro Mayorkas said Tuesday that there is no specific, credible threat to the Super Bowl."We have no information of a specific, credible threat against this Super Bowl. What this is all about is planning and preparation to prevent any incident from occurring," he said. Because the Super Bowl takes place in different locations each year, security plans and perimeters change with each game. "SoFi campus is just such a massive campus," Cathy Lanier, NFL chief security officer, said. "Of all the Super Bowls that I've worked, the biggest challenge here, really, is just the enormity of this event, and that goes along with the enormity of the stadium and the stadium campus." "The Super Bowl, or any mass gathering event, remains an attractive target for hackers, criminals, and terrorists," Brian Harrell, former assistant secretary for infrastructure protection at DHS, told CNN, noting that security coordination "comes at an important time given the significant amount of violence we have seen recently in the streets of America." Homegrown violent extremists and unaffiliated lone offenders are a "particular concern," the assessment says, due to their ability to remain undetected until operational, willingness to attack civilians and soft targets, and ability to inflict significant casualties with minimal specialized knowledge, access or training. Source