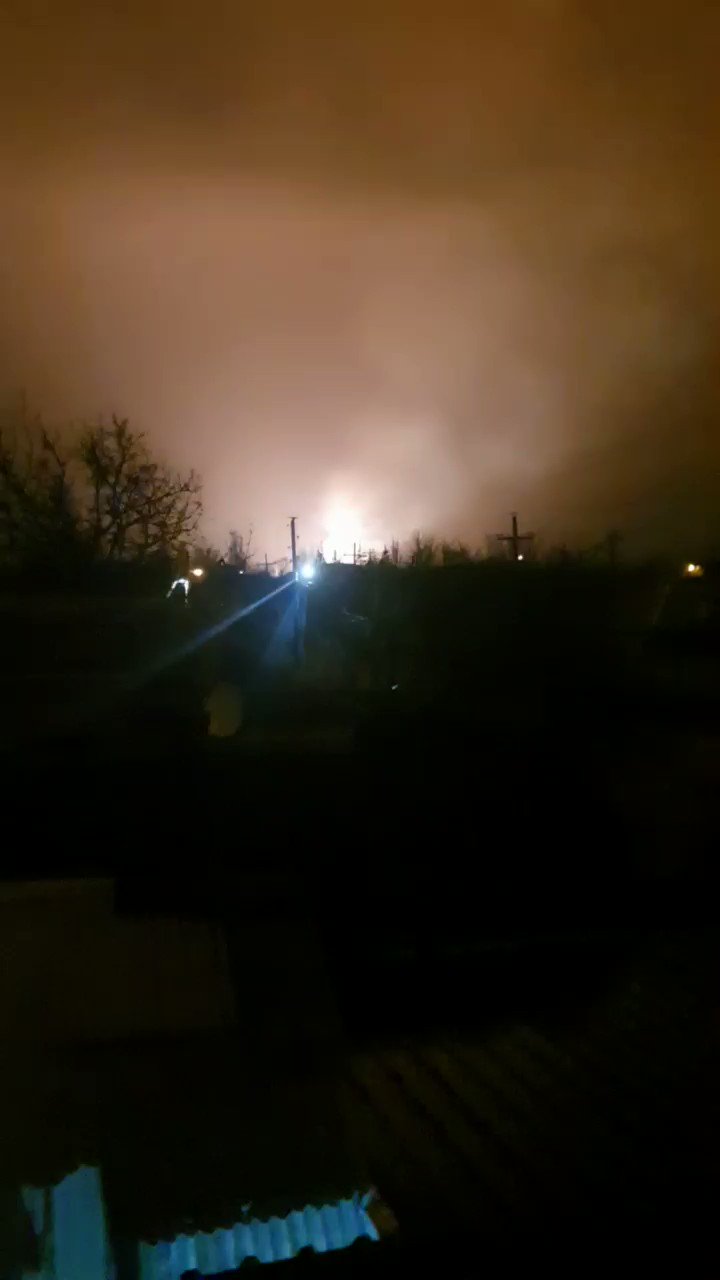 Powerful Gas Pipeline Explosion Rocks Eastern Ukraine
In the overnight hours local time a massive gas pipeline explosion is being reported, with a fire raging at the site. Early unconfirmed reports suggest the powerful explosion rocked a part of the pipeline in the pro-Russian separatist region, in or near the city of Luhansk. Interfax is also confirming a "pipeline fire in Eastern Ukraine after a powerful explosion"... Dramatic videos were quick to emerge showing a bright fireball on the horizon. "An explosion has rocked the city of Lugansk in eastern Ukraine late on Friday, Sputnik news agency's correspondent has reported," according to Russian media. And reports of a second explosion have come across the news wires: RUSSIA'S INTERFAX NEWS AGENCY REPORTS SECOND EXPLOSION IN LUHANSK IN EAST UKRAINE Source

A gas pipeline is on fire in breakaway region Luhansk in Ukraine, Ria and others report pic.twitter.com/9em7JG5Maz