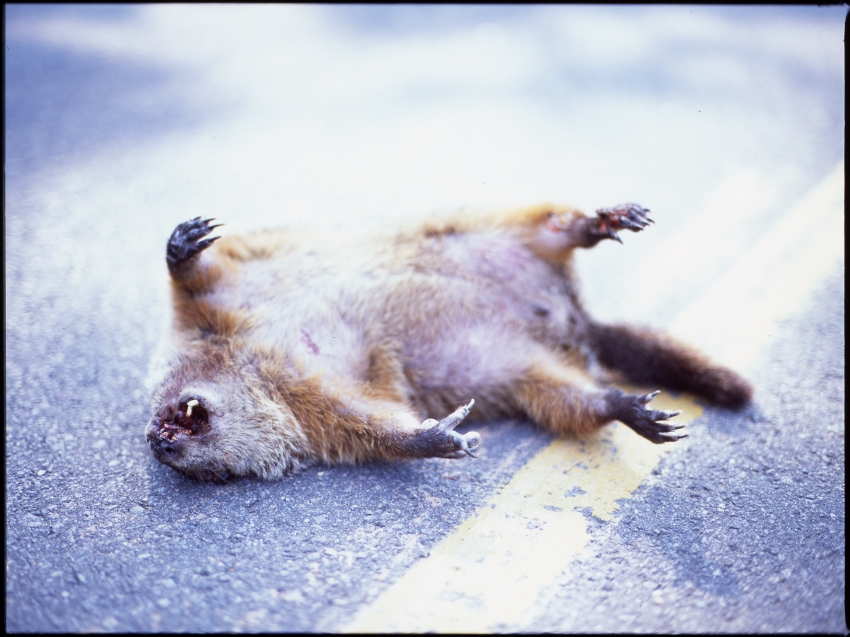 Forecast?
Six Weeks of DOOOOM!
Weather predicting Milltown Mel dies just before Groundhog Day
NEW JERSEY - A weather-predicting groundhog died just before his annual big day, Groundhog Day. It is a day when tradition holds that if a groundhog sees its shadow, we can expect six more weeks of winter. If the groundhog doesn't see its shadow, an early Spring is predicted. Milltown Mel's death was announced on a Facebook page set up for him. The post said: "We Wranglers are sad to report that Milltown Mel recently crossed over the rainbow bridge. Considering the average lifespan of a Groundhog is about 3 years, that is not such a shock, but Mel left us at a tough time of year, when most of his fellow groundhogs are hibernating." They said that this year's celebration will be canceled because they don't have time to find a replacement for Mel. "We will work hard on getting us a new weather prognosticator for next year, till then please check out what all of Mel's cousins have to say on Feb 2nd," the Facebook post stated. Last year Milltown Mel did not see his shadow, and predicted an early Spring. Source 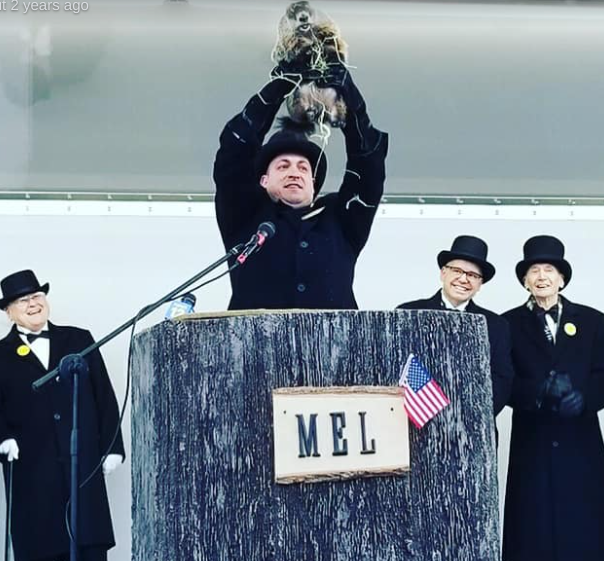