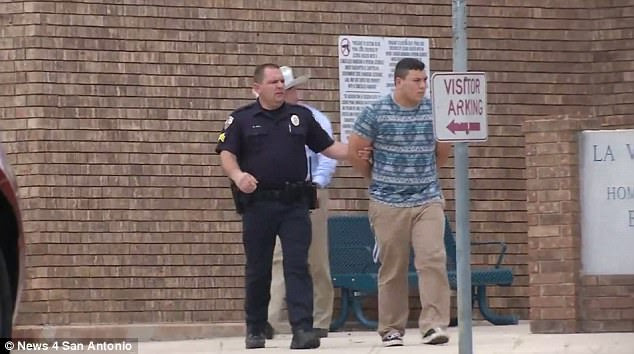 Nine Texas high school students - seven of them juveniles - have been charged after they allegedly sexually assaulted other boys with objects including bottles and even baseball bats. The students - all of whom are or were athletes - have been charged with allegations going back as far as 2014, La Vernia police Chief Bruce Ritchey said Monday. More arrests are likely to follow, he added. Police are not releasing details of the alleged crimes, but one mother told Fox San Antonio that a gang of boys held down her son and other boys, and forced foreign objects into their rectums. 'Kids were holding them down in the locker rooms, there was a lookout at the door watching for coaches not to come,' she said. 'They hold them down and stick various items up their rectum... including coke bottles, deodorant bottles, steel pipes, baseball bats and broomsticks.' Daily Mail>>>>>>>>>> 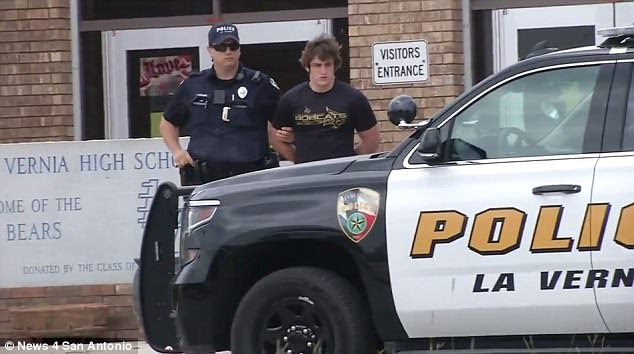