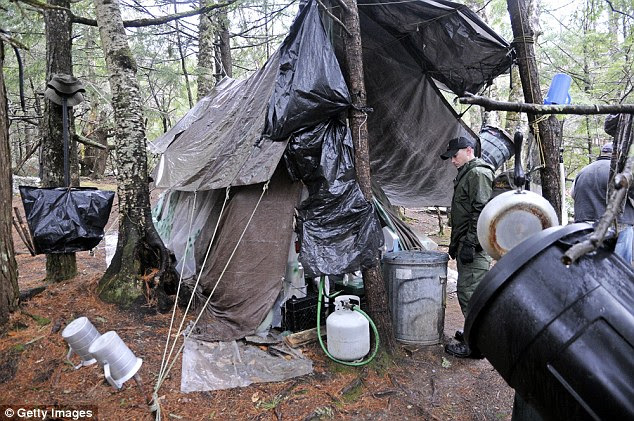 Ah...the life...how many professional Distributist writers are envious of Knight:

The man who famously spent 27 years living as a hermit in a forest in Maine has told the story of how he traded his life in a middle-class home for nearly three decades as a recluse raiding homes. For years Christopher Knight had been a fascinating mystery but also someone to be feared by the residents of Belgrade Lakes, Maine. The 51-year-old had been dubbed the Mountain Man or the North Pond Hermit as he was responsible for stealing food from nearby homes and camps and committing more than 1,000 raids. Daily Mail Read More>>>>>>> 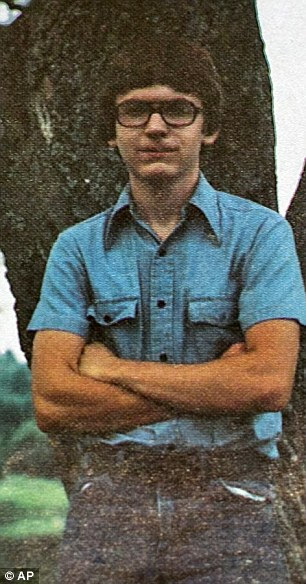 As A Boy He Was Influenced By GK Chesterton