Over 100 Muslim Refugees Flee Spanish Restaurant Without Paying The Tab 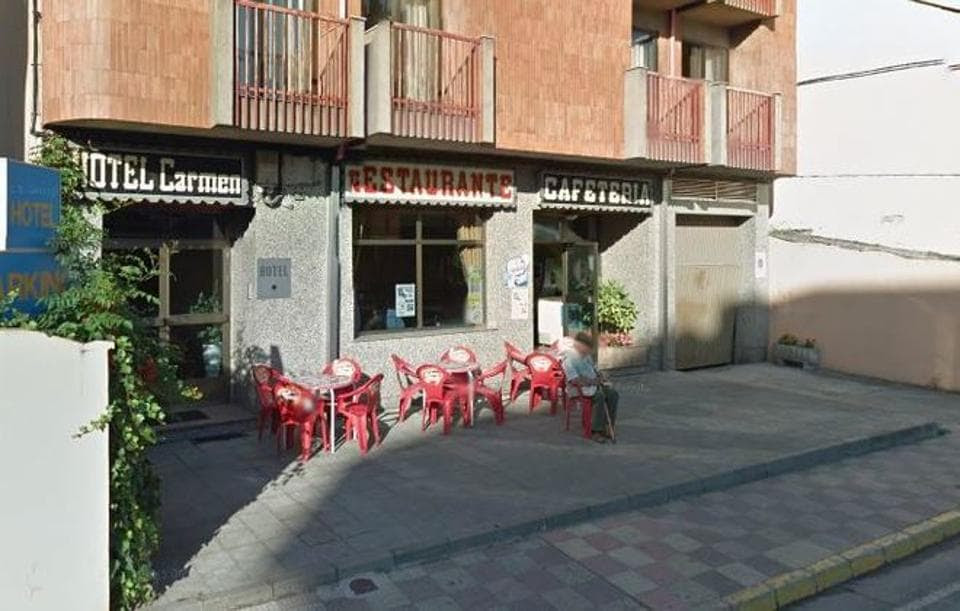 
100 customers flee Spanish restaurant without paying
Madrid (AFP) - Spanish police were on Friday hunting more than a hundred restaurant customers who fled without paying the bill. The party enjoyed a 2,000-euro ($2,100) banquet on Monday at the Hotel Carmen restaurant in Bembibre, northern Spain, before promptly doing a runner. "They were dancing, then suddenly they had disappeared. In one minute, a hundred people had left," restaurant boss Antonio Rodriguez told Cadena Ser radio. "They didn't leave in little groups -- no, they went all at once." Restaurant staff were unable to stop them, Rodriguez said. "You can't do anything when there's so many of them." The Guardia Civil police declined to confirm media reports that the fleeing diners were from Eastern Europe, but an official from the force said they were not Spanish nationals. "We know roughly where they are," he added. Yahoo>>>>>>>
at March 03, 2017