UK A PROTESTANT Nation And It Shows.

Sammy Woodhouse is a pretty, fine-boned woman whose tiny frame belies the robust resilience of her character. It is hard to imagine the depravity of the man who, when she was no more than a child herself, abused her and twice made her pregnant. The litany of sexual exploitation, violence and emotional cruelty she endured as an adolescent is chilling. Equally disturbing is the fact that the authorities — the police and the council-appointed carers who should have protected her — seemed to her, by failing to deal with the abuse, almost to condone it. Sammy, 31, who was raised in a close-knit and loving family, is the fiercely eloquent — but until this week anonymous — voice of the victims of the Rotherham sexual grooming scandal. Daily Mail >>>>>>>>> 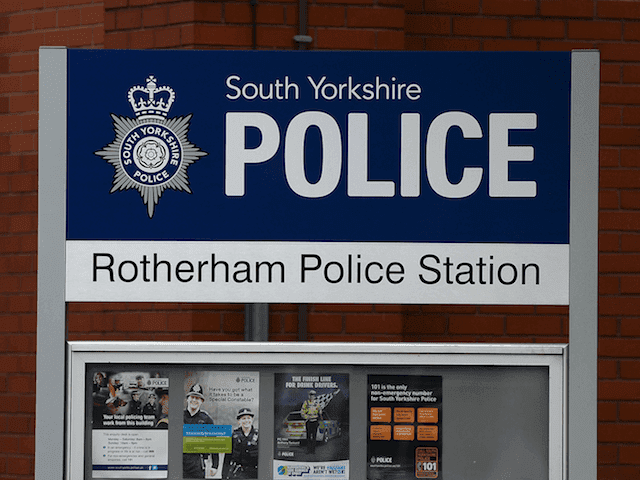