Chinese Immigrants Riot In PARIS After One Of Their Own Attack Police With A Knife! 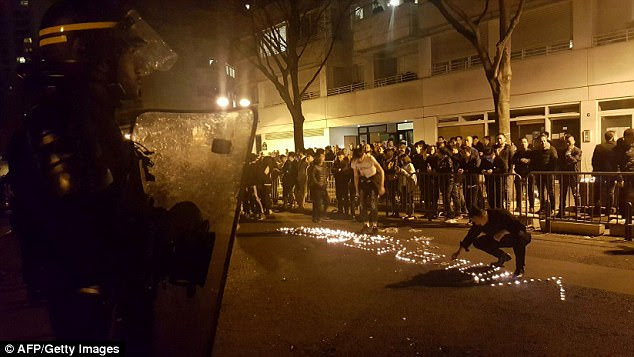 China urged France to protect its citizens in Paris after police there killed a Chinese father of four, sparking violent protests in the city. There were 35 arrests in the capital city overnight from Monday to Tuesday as fighting broke out between officers and approximately 150 demonstrators in the 19th arrondissement. Protesters were furious at the death of Shaoyo Liu, 56, who was shot dead on Sunday night after police were called to his flat to deal with a domestic dispute. On Monday, members of Paris's sizable Asian community hurled bricks at riot police, who responded with baton charges. Daily Mail >>>>>>>>>> 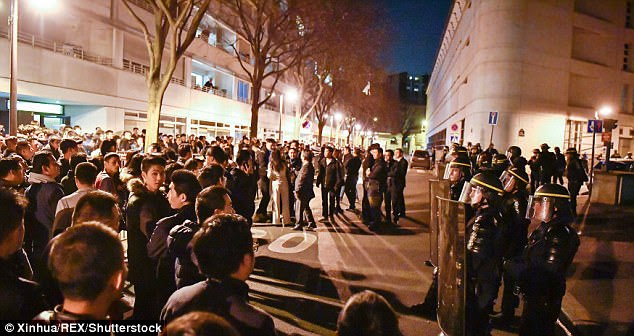