How To Stop MUSLIM TERROR Attacks: Make A MUSLIM Mayor Of Your City & Wear The Hijab & Make A Heart With Your Two Hands! 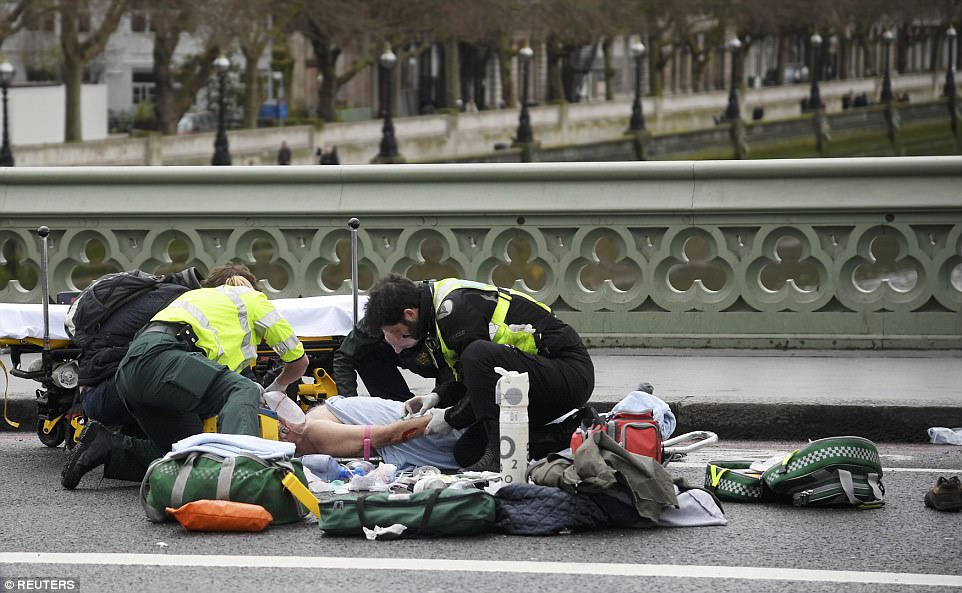 NEVER EVER MENTION THE WORD 'MUSLIM' IN NEWS: Use words like 'International' when describing a MUSLIM terror attack:

MAKE A HEART WITH YOUR TWO HANDS: 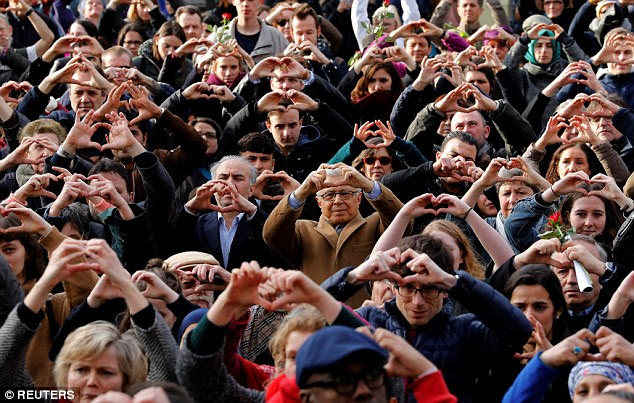 Make a heart with your two hands & hold it up for all to see! Also gets others to do the same and take a group pic! People make hearts with their hands during a ceremony in Belgium to commemorate the first anniversary of the bomb attacks in Brussels  Daily Mail>>>>>>>> 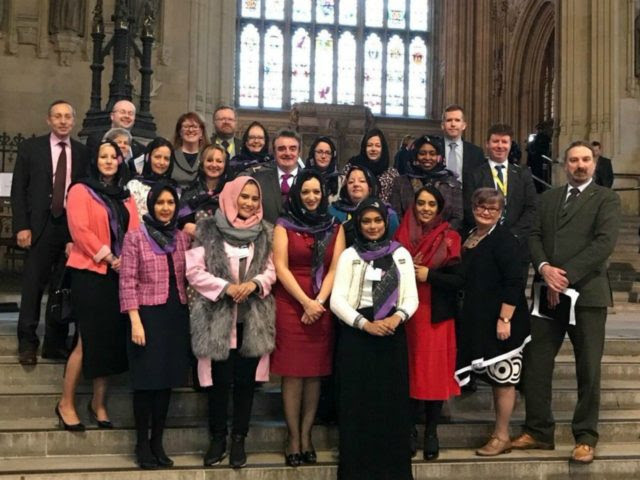 A number of MPs donned hijabs in Westminster Hall to celebrate World Hijab Day (WHD), which normalises Islamic veiling and promotes “modest” dress. The group, led by the SNP’s Tasmina Ahmed-Sheikh, included SNP MPs Anne McLaughlin and Patrick Grady, as well as Labour’s former shadow equalities minister Dawn Butler and MP Naseem Shah. Organisers of WHD ask for donations on February 1st each year and encourage women of different faiths to wear a hijab in “solidarity” with Muslims under the slogan: “I stand for her right to COVER!” Breitbart

MAKE A MUSLIM MAYOR OF YOUR CITY: 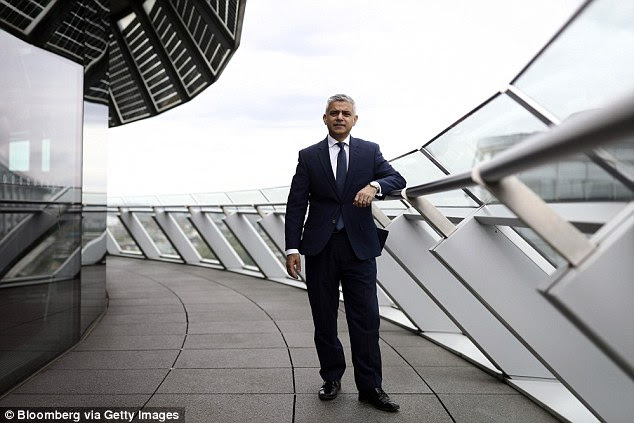