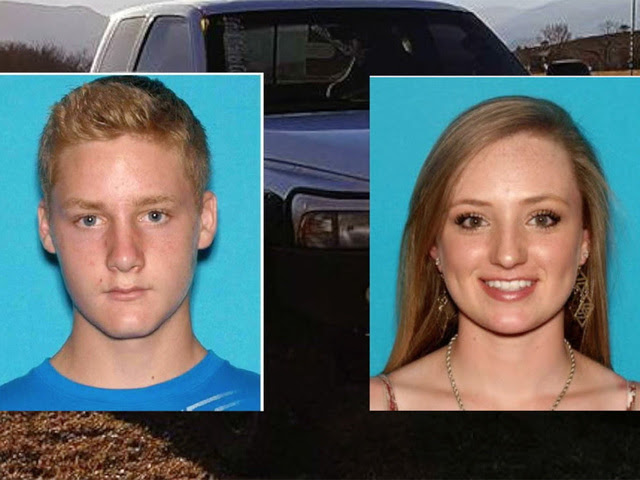 A Colorado teen allegedly found with the body of his ex-girlfriend in the back of his truck has pleaded not guilty to murdering her, PEOPLE confirms. Tanner Flores, 19, appeared in court in Larimer County, Colorado, on Thursday to enter a plea to his first-degree murder and second-degree kidnapping charges, a Larimer District Attorney’s official tells PEOPLE. Investigators allege that Flores shot 18-year-old Ashley Doolittle in the head and then drove hundreds of miles with the rising rodeo star’s dead body. Flores was arrested on June 10, one day after Doolittle’s family reported her missing. Authorities say they had become concerned when she didn’t come home on June 9 and when her car was found abandoned by a lake. Yahoo>>>>>>>