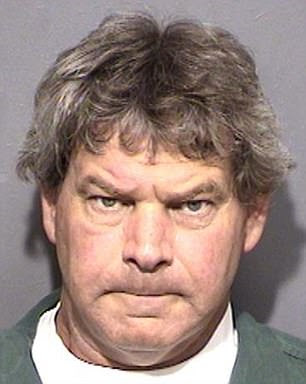 The body of a fisherman's missing wife was found washed ashore, tied to an anchor and shot in the head weeks after he told police she'd fallen overboard during a boating trip. Karen Leclair washed up on the New York shoreline of Lake Erie on Wednesday, three weeks after her husband Christopher reported her missing. An anchor had been found to her torso with nylon fishing rope and she had been shot in the head. The 51-year-old's husband was charged with her murder on June 11 hours after telling police she had fallen overboard as they sailed Lake Erie. Daily Mail Read More>>>>>>