Swarm Of Chicago Blacks Invade Eufaula, Alabama Citgo......What Do you Think Happens Next....... 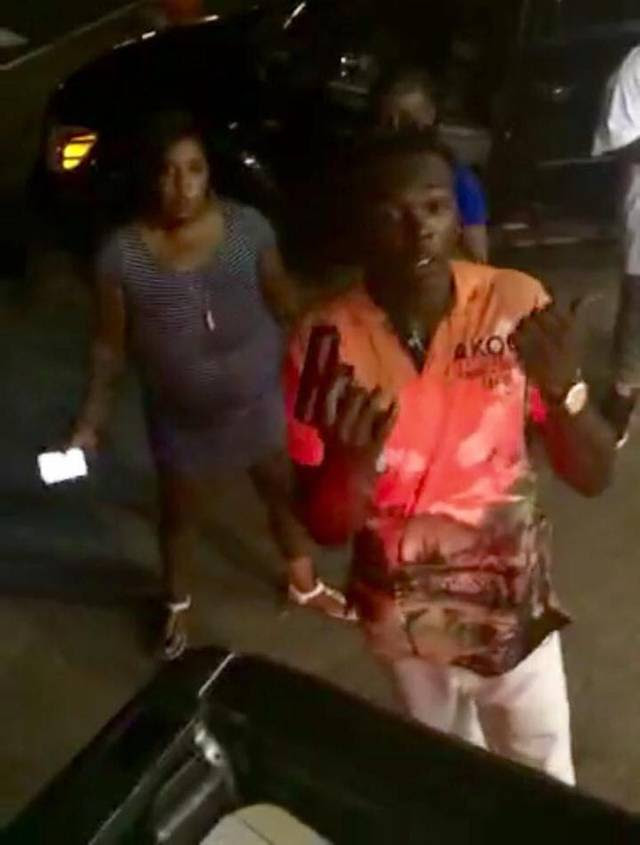 Authorities are trying to identify the armed individuals among a large rowdy crowd that gathered at an Eufaula Citgo gas station over the weekend. The Eufaula Police Department released multiple surveillance videos and photos on its Facebook page Tuesday afternoon showing incident. It includes clips of two men firing shots early Sunday at the Citgo at 515 South Eufaula Ave. “Through various videos and witnesses we have found at least three armed individuals in the unruly mob,” officials said in the post. “We have positively identified two of the individuals and will obtain warrants for their arrest.”

Officials have not released the names of any of the suspects. Police would like anyone who recognizes any of the other people armed during the incident to notify authorities. “This behavior should not be tolerated in a civilized society, and we cannot emphasize enough to the other persons attending this gathering how much your lives were jeopardized,” officials stated in the post. “We have contacted other local, state and federal agencies regarding this incident and those individuals responsible for this melee will be located. It is incomprehensible that anyone can find this behavior acceptable, and while this was an impromptu and isolated incident, any future disregard for society displayed in this manner will be immediately dealt with ... swiftly and harshly.”  Source