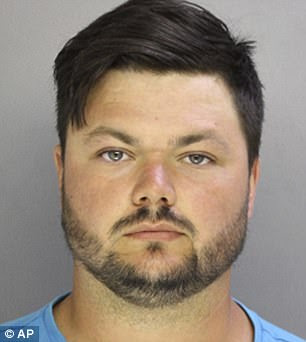 The man wanted for killing an 18-year-old girl in a shocking road rage attack in Pennsylvania on Wednesday has handed himself in to police. David Desper, 28, was charged with the murder of Bianca Robeson after surrendering himself to police at his home in Trainer, Pennsylvania, at 2am on Sunday. Police also recovered the gun he is believed to have used to shoot Bianca in the head while searching his bedroom. They also confiscated the red pick up truck he was driving when he encountered the teenager at the interchange of Route 100 and Route 202. Daily Mail Read More>>>> 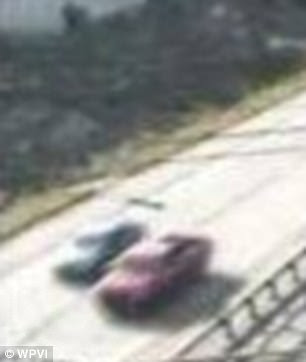