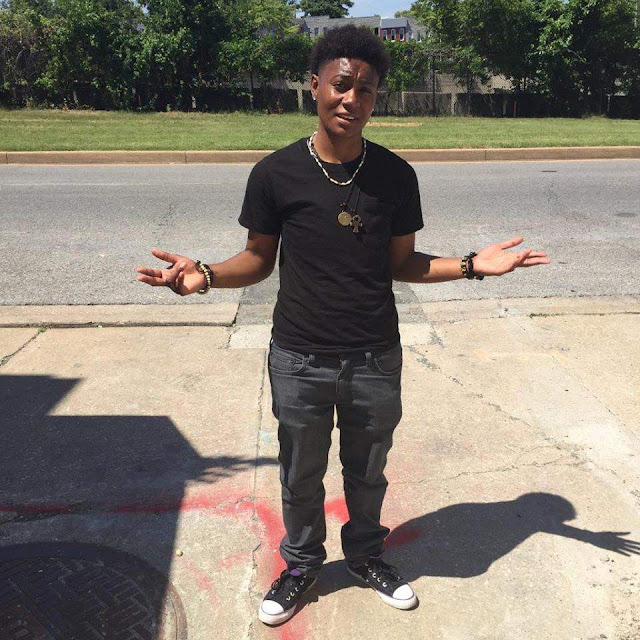 The problem with temp agencies is that they hire the worse of the worse - the less hourly wage the better. You get what you pay for.

Call it a murderous tend

PICTURED: Female shooter, 26, who killed three and injured four others then turned the gun on herself after showing up at work 'wanting to pick a fight' at Maryland Rite Aid warehouse where she worked

The female shooter who killed three people and injured three more before killing herself in a shooting at a Rite Aid warehouse on Thursday has been identified. Snochia Moseley, 26, opened fire at 9.06am after she showing up for work at the distribution facility in Enterprise Business Park and opened fire outside the building then made her way inside where the shooting continued. She injured three people and shot dead three others. Two of them died at the scene and one was taken to hospital where they succumbed to their injuries later in the day. Her motive remains unclear and police say that while they are pursuing all strands of investigation, terrorism is not likely in this case. Survivors said she was a 'nice person' who came to work in a bad mood, 'wanting to pick a fight'. She used a single handgun to carry out the attack. It was legally owned and registered to her. According to witnesses, an injured person was seen running out of the warehouse as the shooting unfolded and collapsed in a nearby cemetery. Moseley's vehicle is still at the scene and will be towed away soon. At a press conference on Thursday, Harford County Sheriff Jeffrey R. Gahler said: 'Seven people who have been shot including the shooter. 'Three are suffering from injuries from which they are expected to survive. Three others are victims of our shooter who lost their lives. Source