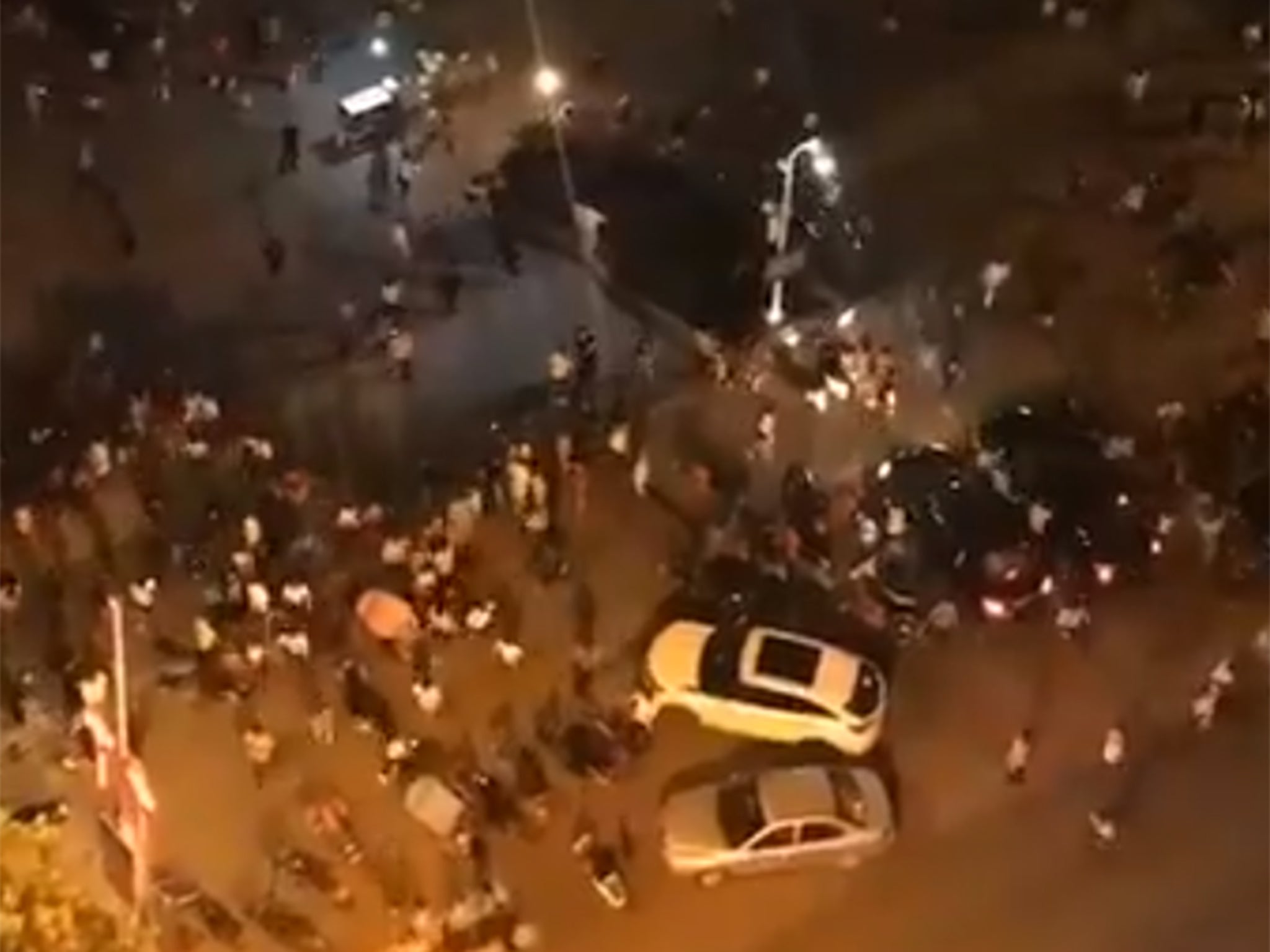 At least nine people have been killed and more than 40 injured after a car ploughed into a crowded square in southern China. Video footages captured the moments a red car drove onto the square in Mishui town, part of Hengyang city in Hunan province, shortly before 8pm (12pm UK time), the Hengyang government said. State media showed images of several bodies on the ground as bystanders tended to some of them. The car was shown with extensive damage and the hazard lights still flashing. A 54-year-old man, who had served several prison sentences for convictions including arson and assault, was arrested at the scene. The square was busy as a dancing event was apparently being held there at the time. Source