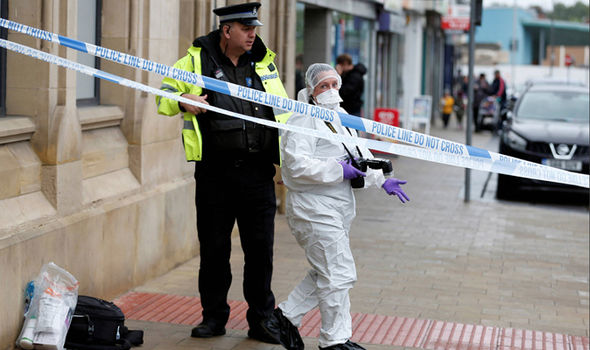 POLICE are responding to a “serious incident” in Barnsley Town Centre in South Yorkshire with initial reports saying multiple suspects are armed with knives and have tried to stab people.Police were called at around 8.20am this morning following reports that a man had been stabbed in Barnsley town centre. There were then further reports of an individual in the town centre with a knife. One person has been arrested in connection with the incident and is in police custody. South Yorkshire Police confirmed that a woman was arrested.A South Yorkshire Police statement said: "Officers can confirm that one woman has been arrested and remains in police custody following reports of a stabbing in Barnsley town centre this morning (Saturday September 8). "Police received numerous calls from around 8.20am reporting a woman was in possession of a knife in the town centre. Source