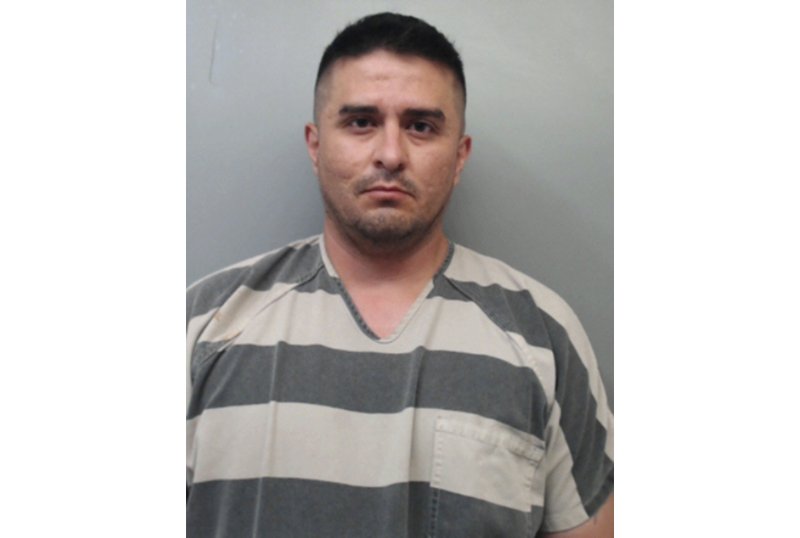 $2.5M bond for Border Patrol agent in killings of 4 in Texas

HOUSTON (AP) — A U.S. Border Patrol supervisor was jailed Sunday on $2.5 million bond in Texas, accused of killing at least four women and injuring a fifth who managed to escape. Juan David Ortiz, 35, was in custody in Laredo on four counts of murder along with charges of aggravated assault with a deadly weapon and unlawful restraint, Webb County jail records showed. Ortiz was arrested a day earlier, after being found hiding in a truck in a hotel parking lot in Laredo, at about 2 a.m. Saturday, capping what investigators portrayed as a 10-day string of violence. Webb County District Attorney Isidro Alaniz said Saturday that investigators “consider this to be a serial killer” whose victims were believed to be prostitutes. Source