Dallas Police Office Amber Guyger Shot Dead Botham Shem Jean In His Own Apartment - She Thought It Was Her Apartment...... 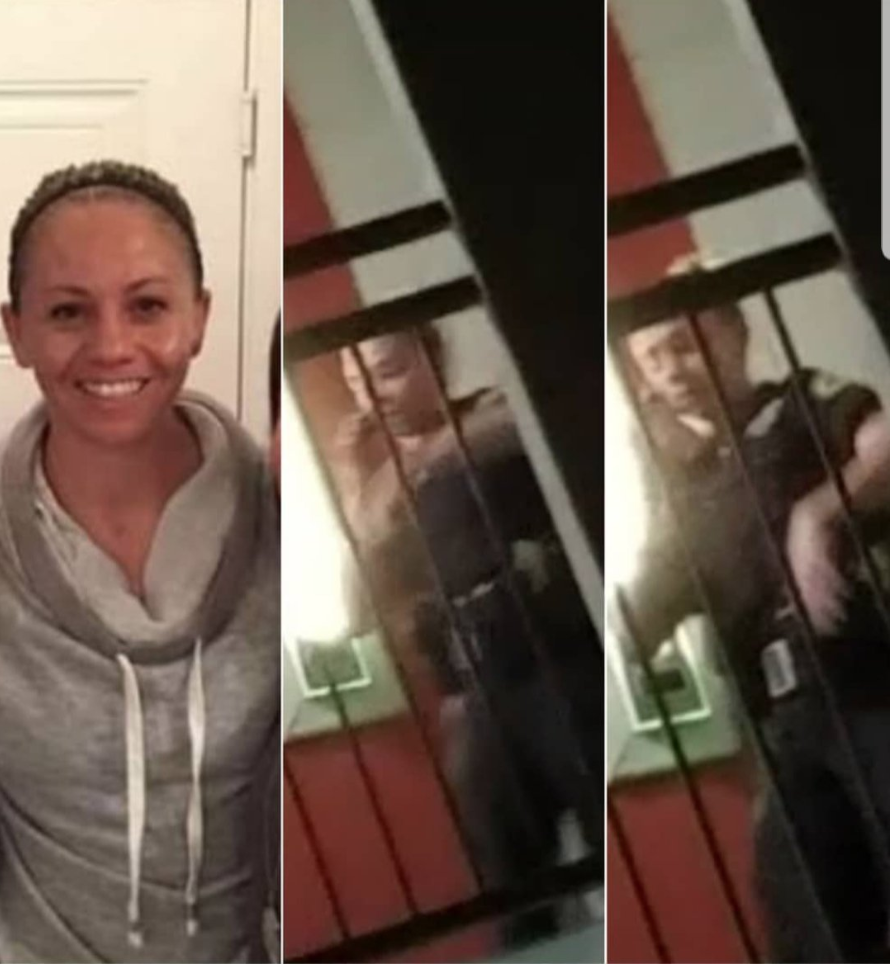 “Preliminary information suggests that the officer arrived home in full uniform after working a full shift. The officer reported to the responding officers that she entered the victim’s apartment believing that it was her own. At some point, the officer fired her weapon striking the victim. Responding officers administered aid to the victim, a 26-year-old male, at the scene. The victim was then transported to the hospital and pronounced deceased.” Dallas Police told Fox 4 News’ Steve Eagar that the officer was on the wrong floor of the apartment building, the South Side Flats, when the shooting occurred. Her apartment was on another floor, Eagar reports. “Her key didn’t work in the door. Shooting happened shortly after resident opened his own door,” he wrote on Twitter. He said she was continuing to try to open the door with her key when the door was opened. Source