CNN’s headquarters in New York City were evacuated on Wednesday morning as the police investigated a suspicious package — containing a “rudimentary but functional” explosive device — that was sent to the building. Anchors Jim Sciutto and Poppy Harlow were pulled off the air as alarms went off in the building. Watch the moment above. CNN’s Washington bureau picked up coverage of the evacuation, which they reported was the result of a suspicious package delivered into the Time Warner building in New York — before being discovered by police. Source 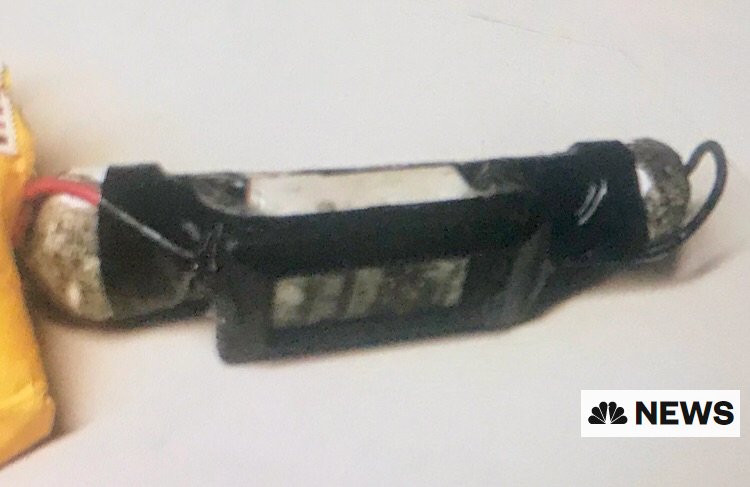