Face Of Distributism: Tennessee Town Is On Lock Down As Massive Police Manhunt Closes In On Psycho Kirby Wallace, 53, Double Murder Suspect Thought To Be Hiding Out In The Woods 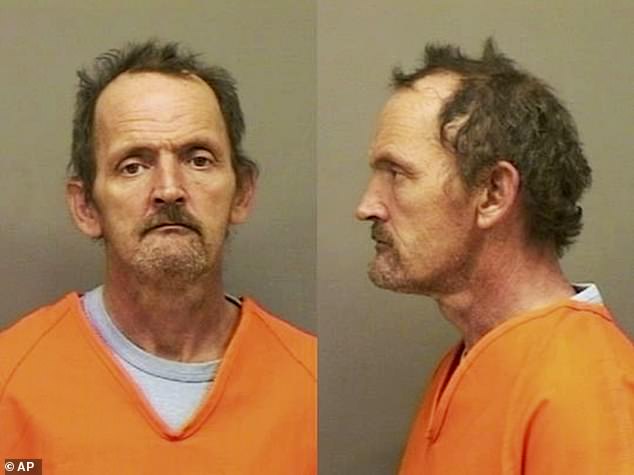 A Tennessee town is on lock down as cops close in on a heavily armed murder suspect who has been on the run for nearly a week. Montgomery County authorities are searching for Kirby Wallace, 53, who is wanted for two murders in the area, three home invasions, burglaries and arson. Residents reported sightings at two Woodlawn homes Wednesday and police now say they are closing in on the suspect with the help of helicopters, thermal technology, search dogs and more than 100 officers. Residents have been told to call police if they want to leave or return to their house and children are being escorted to and from school while Wallace remains at large. Source