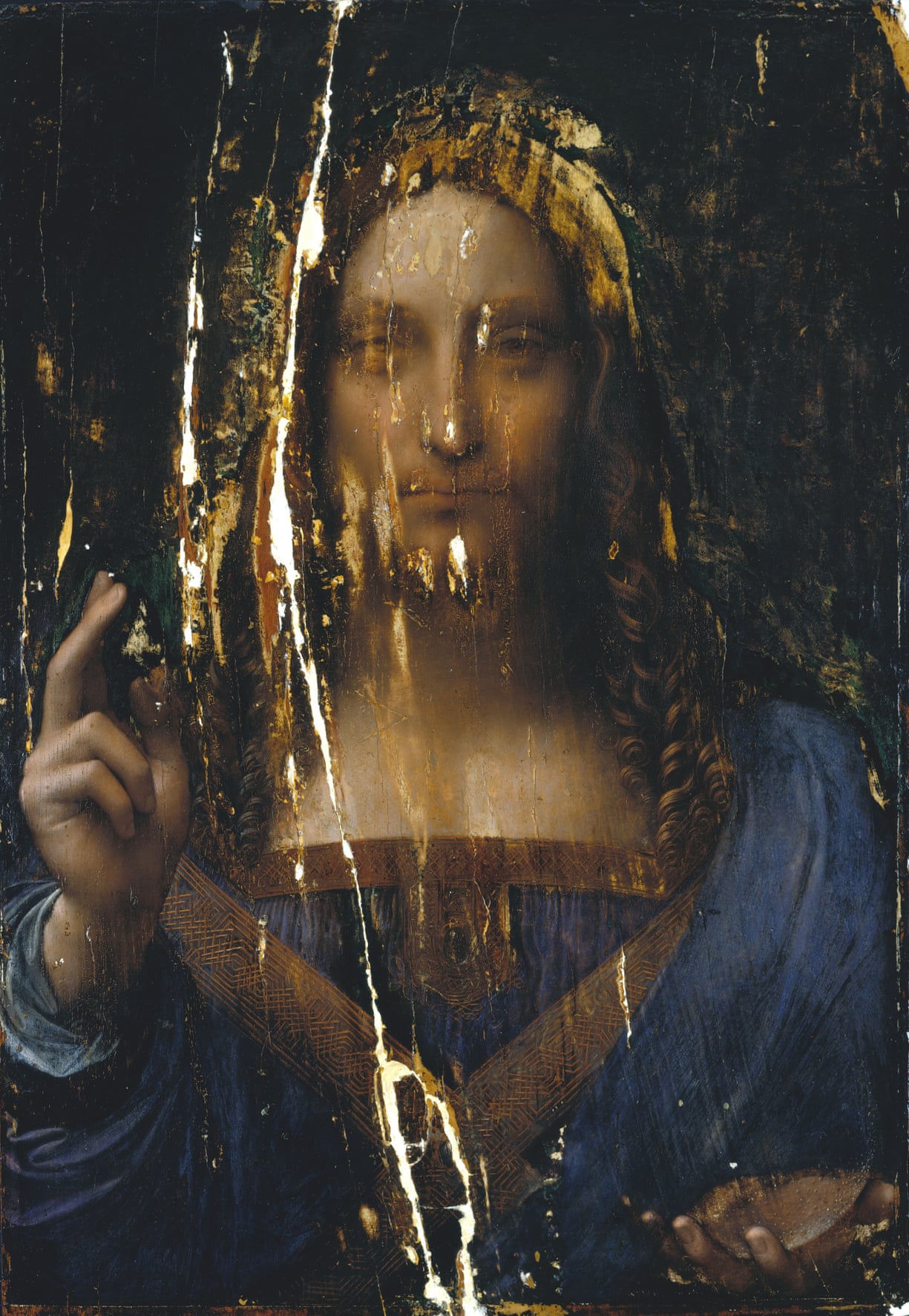 As was said before Divine Providence is destroying the House of Saud.

Da Vinci's Salvator Mundi belongs in a Catholic Church not in the hands of Muslims.

Sen. Lindsey Graham, R-S.C., long one of Saudi Arabia's most vocal defenders in Congress, said Tuesday that the kingdom's nearly all-powerful crown prince, Mohammed bin Salman, has "got to go" and vowed never to return to the country as long as the young leader remains in power. Graham also pledged to impose sanctions. Later Tuesday, the influential member of the Senate Armed Services Committee said he favored suspending U.S. weapons sales to the country. "This guy is a wrecking ball. He had this guy murdered in a consulate in Turkey, and to expect me to ignore it — I feel used and abused," Graham, a close ally of President Donald Trump, said during an interview with "Fox & Friends." Source 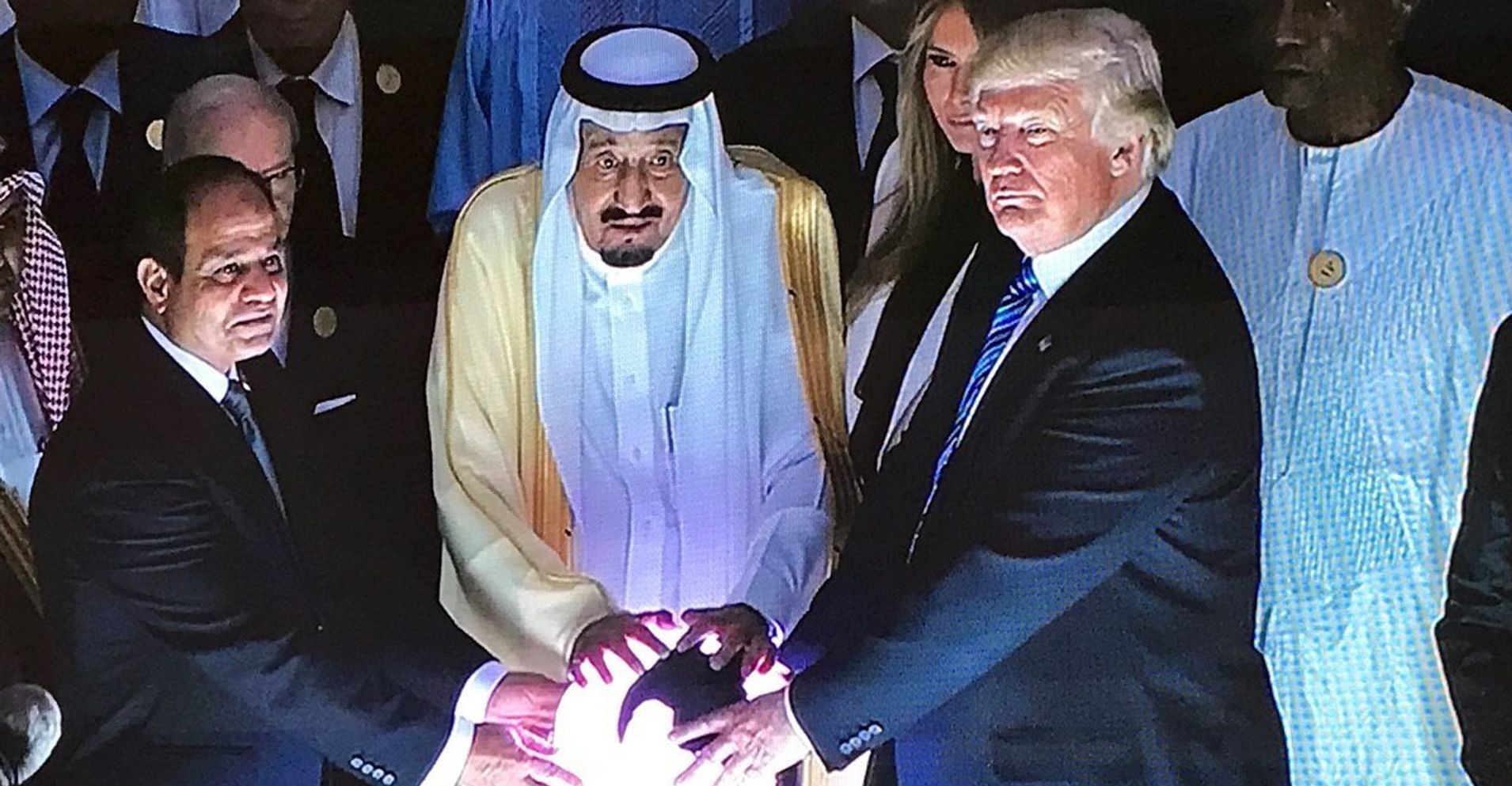