ATHEIST RAPIST MONSTER Mark Sutton, 34, Was Killed In France By Hunter Who Mistook Him For A Deer..... 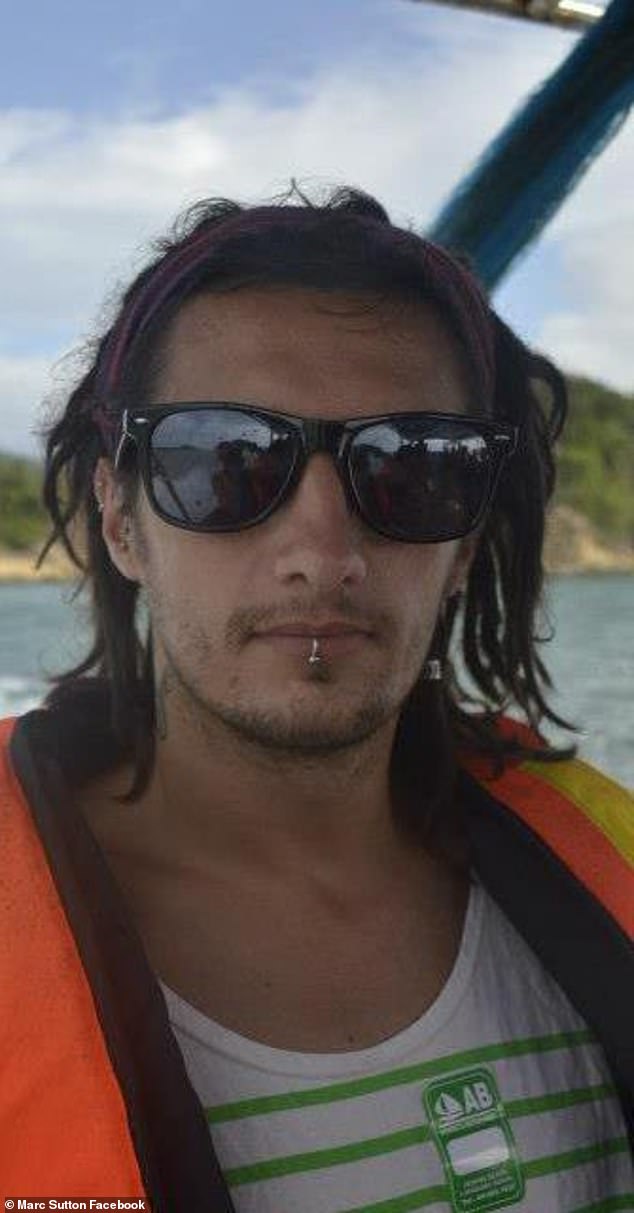 A British cyclist who was shot dead by a hunter who mistook him for an animal has been branded a 'rapist c**t' by his victim who said she is glad 'karma' got him back. Mark Sutton, 34, was killed in France when a marksman, 22, mistook him for prey on Saturday at the Les Gets Alpine ski resort. Despite tributes from friends in the region, the UK born cyclist was branded a 'monster'. Sutton's own mother and an ex girlfriend have said they are happy he is dead. Speaking to The Sun another woman said she was raped and attacked by him around 100 times. The victim who cannot be named for legal reasons said his death was a shock to her - but that she welcomed the news. She said: 'He was a rapist c*** and I'm glad he's dead. 'When I heard he had been killed I felt utter relief, it was a massive burden off my back. I was just relieved he couldn't hurt us or anyone again. 'He deserved to be shot like an animal — he was the biggest animal there was. 'They hunted the right animal. I want the killer to get off because he did us a favour. 'It was karma and I knew it would get him one day.' Source 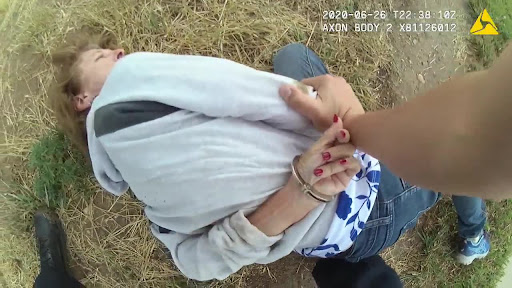 What's Wrong With These Cops? Loveland Police Officers Austin Hopp & Daria Jalali Use Excessive Force On A 73 Year Old Dementia Patient As She Was Walking Home