Face Of Distributism: Wealthy Gun Nut Fred Hopkins, 74, Shot And Killed One Cop And Injured Six While They Were Serving A Warrant For His Son, Seth Hopkins, 27, Who Abused A Foster Child 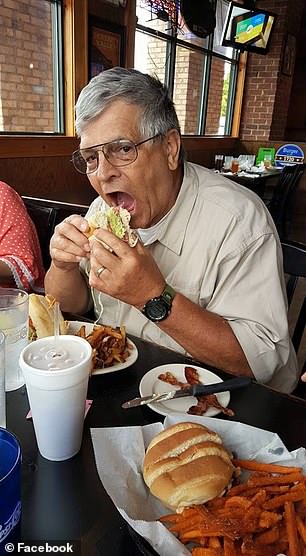 The man accused of shooting seven police officers in a dramatic South Carolina stand off has been identified as 74-year-old Fred Hopkins. Hopkins, who served in the Vietnam War, allegedly fired at the officers with a high powered rifle from a second story window as they tried to serve a search warrant in an upscale Florence neighborhood on Wednesday, killing one and leaving the others injured. Florence County Chief Deputy Glenn Kirby said Hopkins is currently hospitalized with a head injury and unable to speak with officers. Source