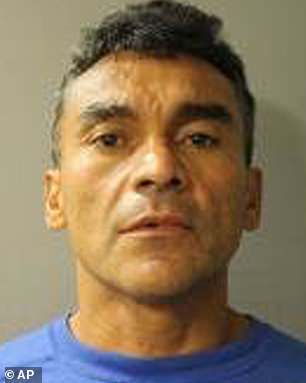 Fourth victim struck in the head by 'baseball bat serial killer' who was deported from U.S. six times dies

Police will seek a fourth murder charge against a man suspected in a string of brutal and deadly beatings of mostly homeless victims in the Los Angeles area after another person died, officials said Wednesday. The fourth victim, who was not immediately identified, died late Saturday, according to Santa Monica police Lt. Saul Rodriguez. He had been hospitalized since being struck in the head while sleeping on a sidewalk early on Sept. 24. Police will ask Los Angeles County prosecutors to file an additional murder charge against Ramon Escobar, Rodriguez said. Source