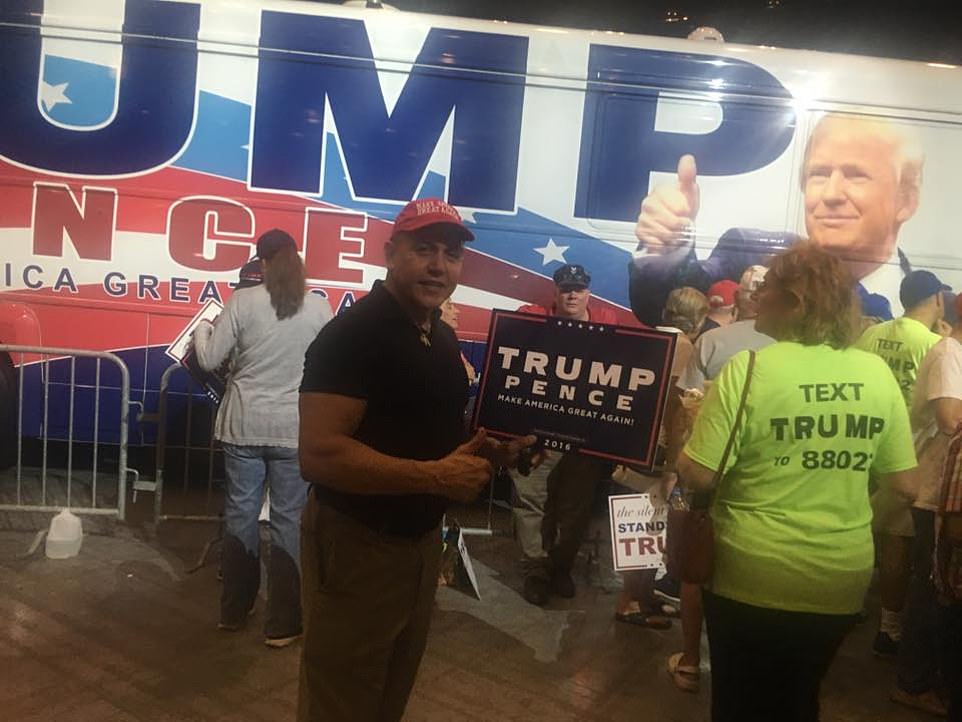 Arrest made in connection to suspicious packages

(CNN) Federal authorities have arrested a man in connection to the suspected explosive packages discovered this week, the Justice Department announced Friday. Multiple law enforcement sources identified the suspect as Cesar Sayoc, 56. He has an Aventura, Florida, address, and was arrested at a business in Plantation, about 20 miles away in South Florida. He has a criminal history and ties to New York, the sources added. A white van -- adorned with images of President Donald Trump and Vice President Mike Pence, as well as a "CNN Sucks" sticker -- in Plantation was towed away to Miramar, Florida, where an FBI field office is located, a law enforcement official said. Earlier Friday, authorities intercepted suspicious packages intended for Sen. Cory Booker and former Director of National Intelligence James Clapper, the latest to be sent to prominent Democrats and critics of President Donald Trump that were discovered earlier this week. Authorities were also investigating a suspicious package in Sacramento, California, addressed to Democratic Sen. Kamala Harris, a law enforcement official said. Source 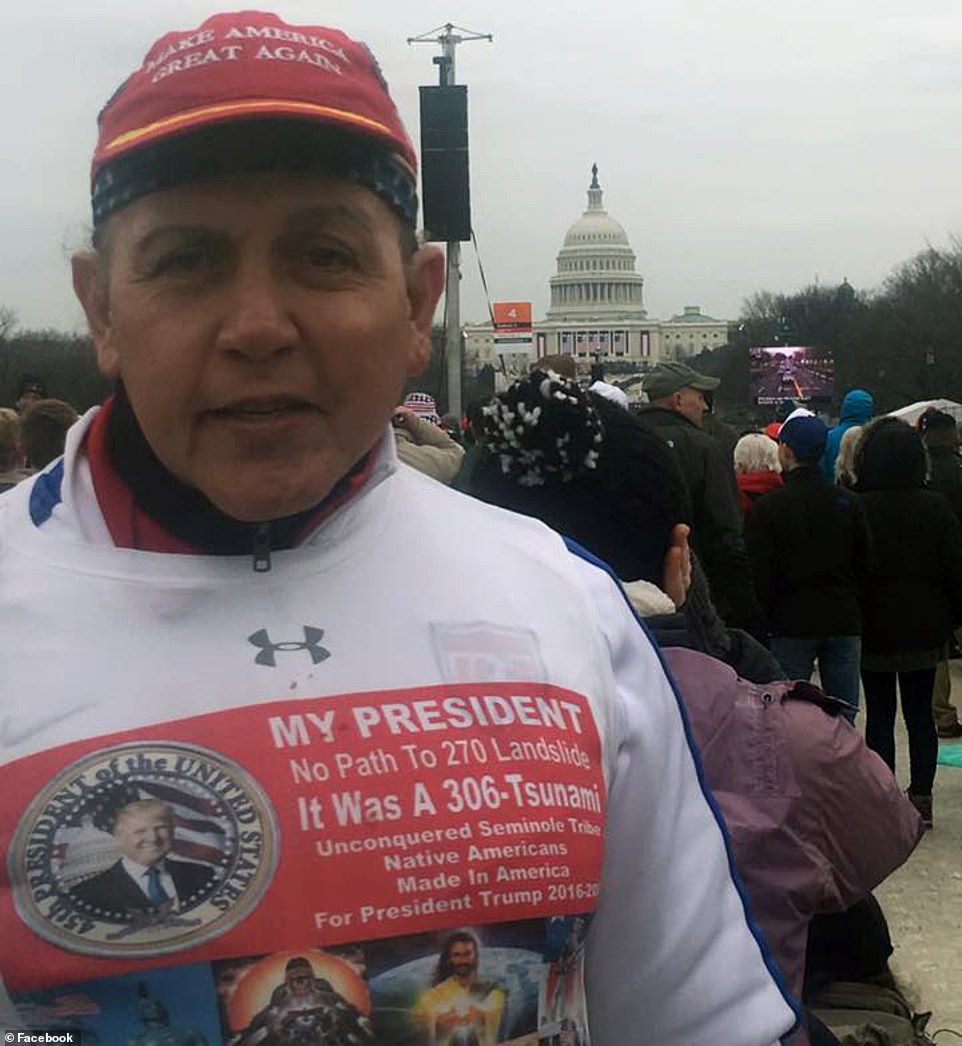 The suspect in a mail bombing spree targeting critics of President Donald Trump has been identified.  Cesar Altier Sayoc, 56, was taken into custody on Friday morning in Plantation, Florida in connection with the 12 suspicious packages that have been discovered this week.   According to Sayoc's Facebook page, he is a Trump fan who posted pictures and videos of himself at one of the President's rallies in October 2016.  He posted a photograph of himself wearing a MAGA hat in front of the US Capitol in 2017.  Sayoc was convicted of a threat to 'throw, place, project or discharge any destructive device' in 2002 in Dade County, Florida, court records show.  He claims to be Native American, and according to a picture posted on his social media page, he is a member of the Seminole Tribe of Florida.  Source 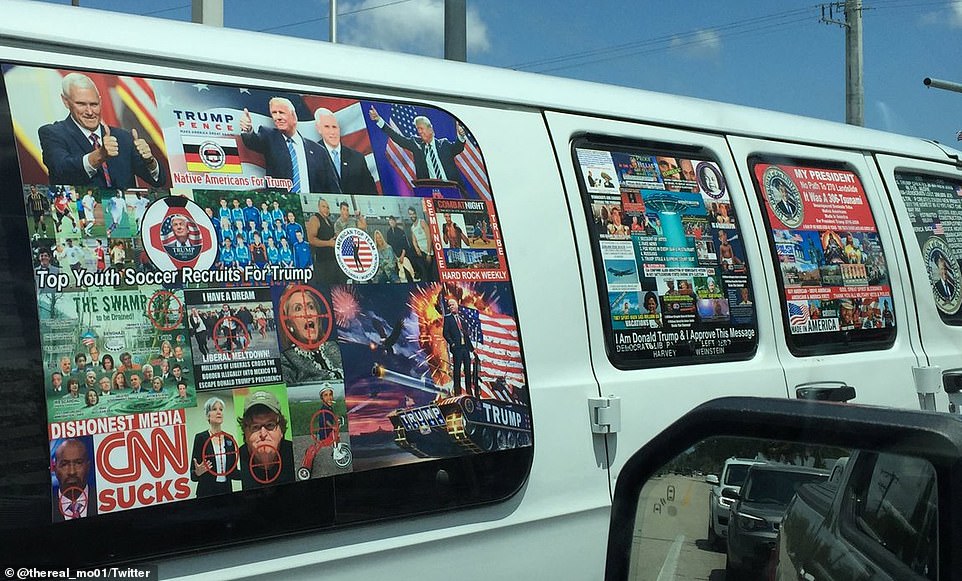