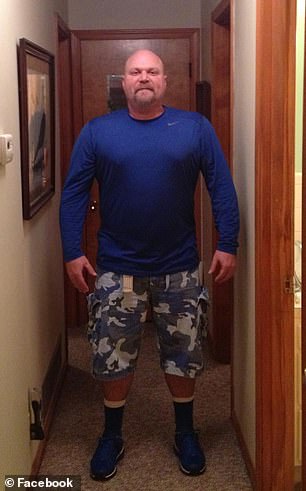 Suspect identified in Louisville Kroger shooting: Here's what we know

The man police believe to be responsible for a deadly shooting at a Jeffersontown Kroger on Wednesday evening has been arrested and identified. Gregory Bush, 51, was booked into Metro Corrections on Thursday. He is facing two counts of murder and 10 counts of wanton endangerment. Bush "pulled a pistol from his waistband and shot (a man) in the rear of the head and again multiple times as he lay on the floor," according to an arrest citation. Bush then re-holstered his weapon and walked out of the store, according to the citation. Outside, he drew his weapon again and allegedly shot and killed a woman in the parking lot. Another shopper, who had a concealed weapon permit, then "challenged" Bush, according to the citation, and Bush began "firing wildly at the civilian throughout the parking lot." Police have said that neither Bush nor the other man were injured during that confrontation. A source told the Courier Journal that the man who was killed inside the store was Maurice Stallard, who had been shopping for poster board with his 12-year-old grandson. Stallard was the father of Mayor Greg Fischer's chief racial equity officer, Kellie Watson. Authorities have not yet identified either of the victims, nor have they identified the man who allegedly engaged Bush outside the store.Source 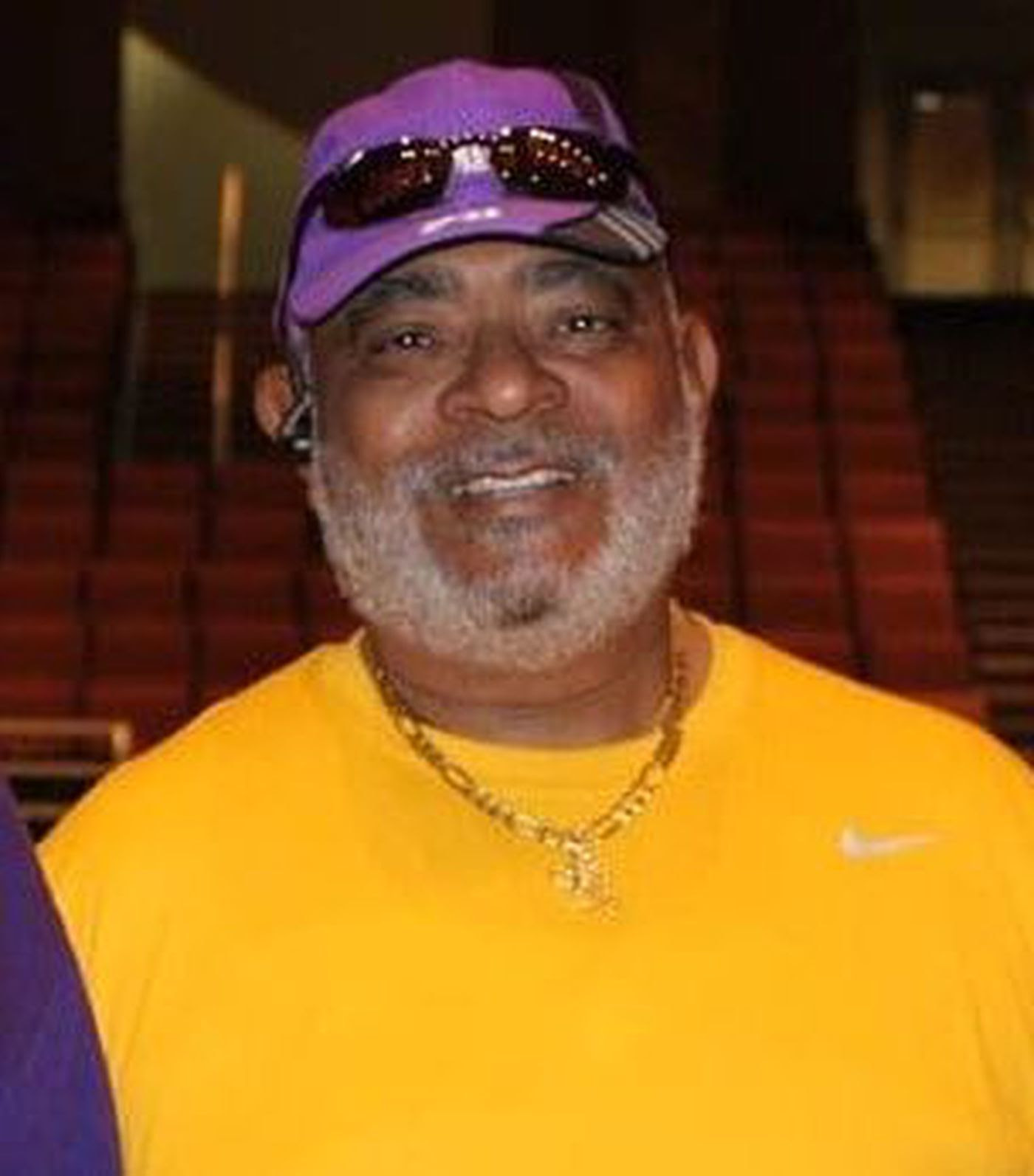