Face Of Distributism: Tennessee Man Attacked His Neighbor With An AX Claiming His Dog Ate His Chickens 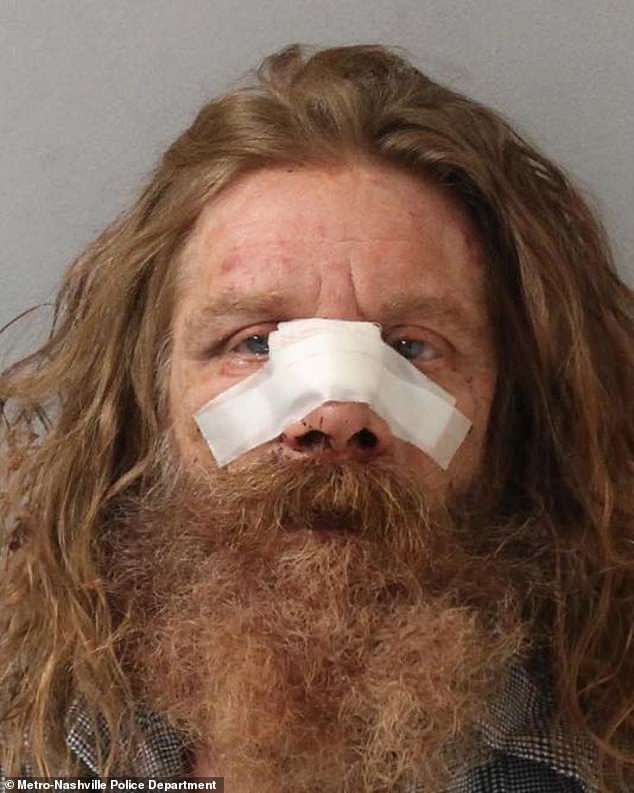 A Tennessee man has been arrested on assault charges after police say he attacked his neighbor with an ax because he believed the man's dog had either killed or eaten his chickens. Garret Ankney, 54, of White Creek, landed behind bars on Tuesday on one felony count of aggravated assault with a deadly weapon and two misdemeanor counts of assault. Court documents reveal that Ankney and his neighbor, who has not been named, had been feuding all evening on Tuesday over the fate of the suspect's feathered pets. The verbal spat took a violent turn at around 10pm, when, according to the documents, Ankney grabbed an ax and headed over to his neighbor's home, where he confronted him face-to-face, reported The Tennessean. According to police, the 54-year-old swung the hatchet at his neighbor, who put up his arms to protect his head from the blade and sustained lacerations on both his forearms, Two Good Samaritans rushed to the victim’s aid and restrained Ankeny. One of those men later told police that the suspect was pulling on his hair and hitting him in the head while he was being held down. Ankney also allegedly knocked a passerby off her feet as he tried to flee, reported Source