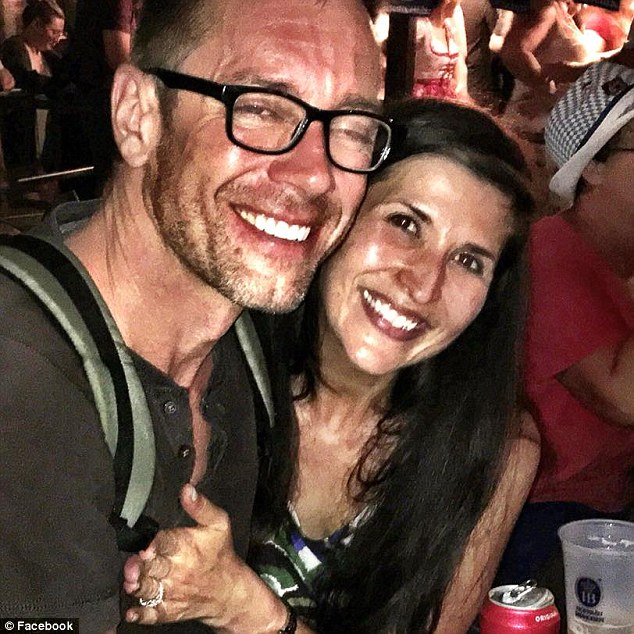 'He was such a miser': Husband 'murdered his wife in their Florida mansion in argument over money after he pretended to be a millionaire but refused to pay for anything'

Police are investigating whether a husband charged with the murder of his wife may have killed her because of financial troubles after exaggerating his wealth. David Tronnes, 50, was indicted on a first degree murder charge after he called police to his Orlando home in April claiming he had found his wife of only a year, Shanti Cooper-Tronnes, dead in a half-full bathtub. Friends of Tronnes claim he presented himself as a millionaire and it was his alleged wealth which helped to entice Cooper-Tronnes to marry him a year before he allegedly killed her at their home.But his alleged lack of money is one of the lines of enquiry police are probing as a possible motive for the killing. Source