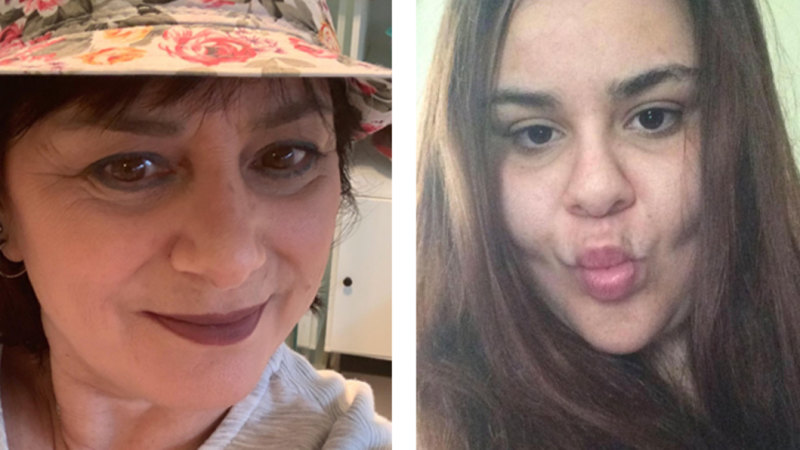 Voices will be heard in the air. Men will beat their heads against walls, call for their death, and on another side death will be their torment. Blood will flow on all sides. Our Lady of La Salette 19 Sept. 1846 (Published by Mélanie 1879)

Haunting Facebook posts have revealed the fascination the woman accused of decapitating her mother and dumping her head on a neighbour's front lawn had for ultra-violent horror films.  Facebook posts from 25-year-old Western Sydney woman Jessica Camilleri, detail her love for the movies The Texas Chainsaw Massacre and Jeepers Creepers. 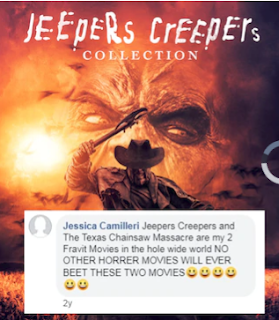 The Texas Chainsaw Massacre is about an isolated cannibal family that captures passers-by, carves them up with chainsaws and eats them, while the Jeepers Creepers series of films is about a supernatural creature that stalks travellers in order to eat their body parts and make them part of its own body. Camilleri's fascination with the Jeepers Creepers films seems to have escalated in recent weeks with posts of images from the film and stories about it. Her most recent posts were late last week - posts her mother saw just days before her grisly death. “Interesting story,” she reportedly wrote alongside one Jeepers Creepers post. Her mother Rita replied: “Yes ­interesting, indeed.” Source

Jessica most likely converted to Islam by her Muslim boyfriend.

Mother didn't like the relationship so the daughter cut off her mother's head....

Four year old relative was in the house?

Police aren't looking for other suspects....

I'd say someone in the neighborhood had a influence on Jessica.

A 25-year-old woman will remain behind bars following allegations she decapitated her mother in their western Sydney home. Jessica Camilleri was charged with murder after her mother Rita, 57, was found dead in their home in St Clair on Saturday night. The matter was briefly mentioned in Penrith Local Court on Monday after she was assessed in hospital overnight. Ms Camilleri did not apply for bail and it was formally refused. The matter will next be heard at the same court on August 9 when an application will be made for a forensic procedure to be carried out. It will then be brought back to the same court on September 20 for mention. Detective Superintendent Brett McFadden on Sunday alleged the mother and daughter had been arguing before the dispute turned violent, with neighbours raising the alarm. He said a number of knives were used in the "horrific" attack on the 57-year- old. Ms Camilleri, who faced Parramatta Bail Court via video link on Sunday, said she suffered from a number of conditions including border autism, bipolar disorder and anxiety. She told the court she couldn't move her fingers properly after "the incident" and hadn't been able to wash herself properly in the shower to get all the blood off. Source

Or maybe Jessica was influenced by the Yeah Yeah Yeahs - Heads Will Roll....

Maybe Jessica will sport a hijab during next court appearance.

St Clair is 45 minutes away from SYDNEY:

Remember the Sydney Siege at the Lindt Cafe in 2014?

The Muslim died along with two of his victims

Did you know Man Haron Monis's girlfriend, Amirah Droudis, has been sentenced to 44 years in prison for the stabbing murder of the Sydney siege gunman's ex-wife. Source

The above events are just two Muslim terror attacks near Sydney..