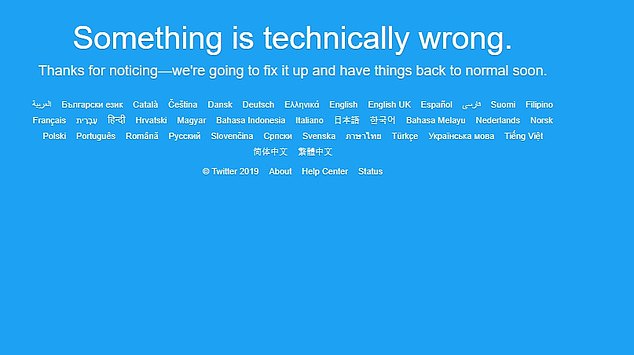 Twitter crashed for users around the world this afternoon.  The site went down Thursday afternoon around 3 p.m. (ET), with problems affecting both the desktop and mobile versions.  It comes as Reddit experienced similar issues this morning into the afternoon, leaving users unable to access the site or load any posts.  Both sites were back up and running by 4 p.m.  Reports of issues using Twitter spiked by tens of thousands on Down Detector on Thursday afternoon. Source 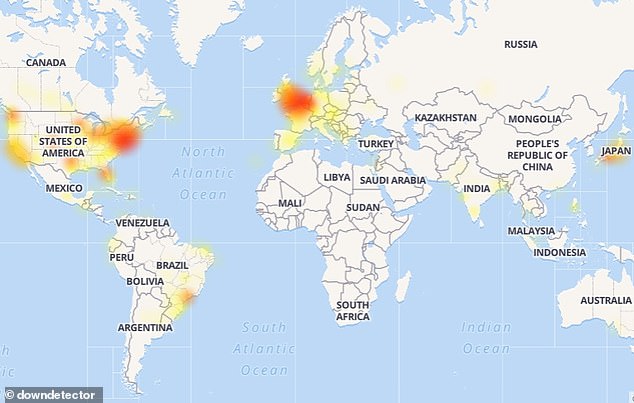 What A Coincidence! Twitter Down World Wide Amid Social Media Summit...

Twitter visitors confronted with unprecedented error message Visitors to Twitter are currently confronted with this unprecedented error message, just as President Trump is about to meet with prominent conservatives at the White House to talk about social media censorship: The website Down Right Now is reporting that Twitter is undergoing a “likely service disruption.” The disruption occurred around 1:45pm Central, and it’s unusual for the entire service to go down. Source