Didn't See That Coming...LOL! China Warns The CHINESE Army Could Be Put On The Streets Of Hong Kong To Deal With Escalating Unrest

Following up posts with mention of the use of Chinese Police against the protesters.....

China issued a stark reminder today that its army could be deployed in Hong Kong if city authorities requested support in maintaining 'public order' after weeks of protests which erupted into violence on Sunday. The announcement comes after Beijing's People's Liberation Army reportedly carried out an anti-riot drill in Zhanjiang, a city near Hong Kong, to prepare soldiers for 'emergency situations'. Hong Kong has been plunged into its worst crisis in recent history after millions of demonstrators took to the streets - and sporadic violent confrontations occurred between police and pockets of hard-core protesters. The demonstrations were triggered by a controversial bill which would have allowed extraditions to mainland China but have evolved into a call for wider democratic reforms.  Beijing has labelled the protests as 'extreme illegal violence', but has left it to the city's semi-autonomous government to deal with the situation.  Chinese defence ministry spokesman Wu Qian said at a news conference in Beijing that the ministry has been 'paying close attention' to the events in Hong Kong.  Source 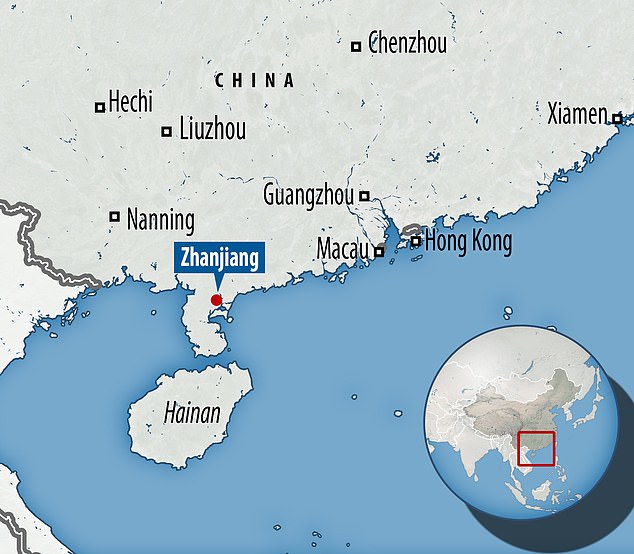