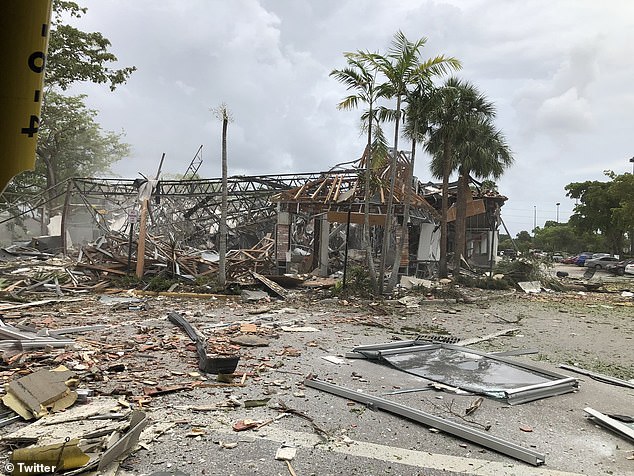 Another day just another gas explosion.....

Twenty people were injured after a vacant pizza restaurant exploded in a South Florida shopping plaza Saturday, according to police. The explosion happened Saturday morning at the shopping center, west of Fort Lauderdale in Broward County, sending debris flying along a busy road. A triage area has been set up at the scene of the The LA Fitness, where a number of those injured were thought to have been at the time of the blast. 'We thought it was thunder at first, and then we felt the building shake and things started falling. I looked outside and it was almost like the world was ending,' said Alex Carver, who works at a deli across the street from the explosion. 'It was nuts, man. It was crazy.' The explosion demolished the building, leaving behind only part of its metal frame. It blew out the windows of the popular fitness club next door. Source 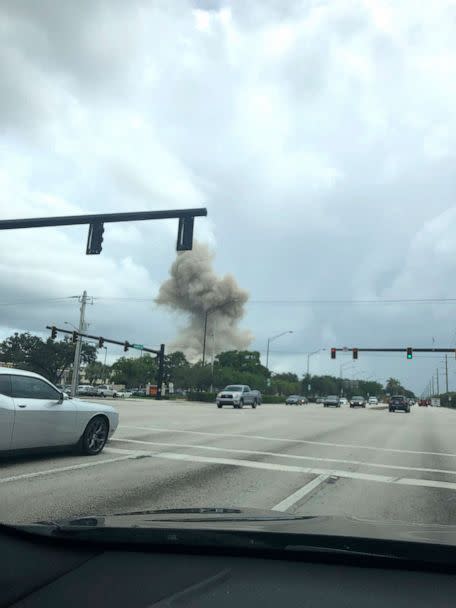 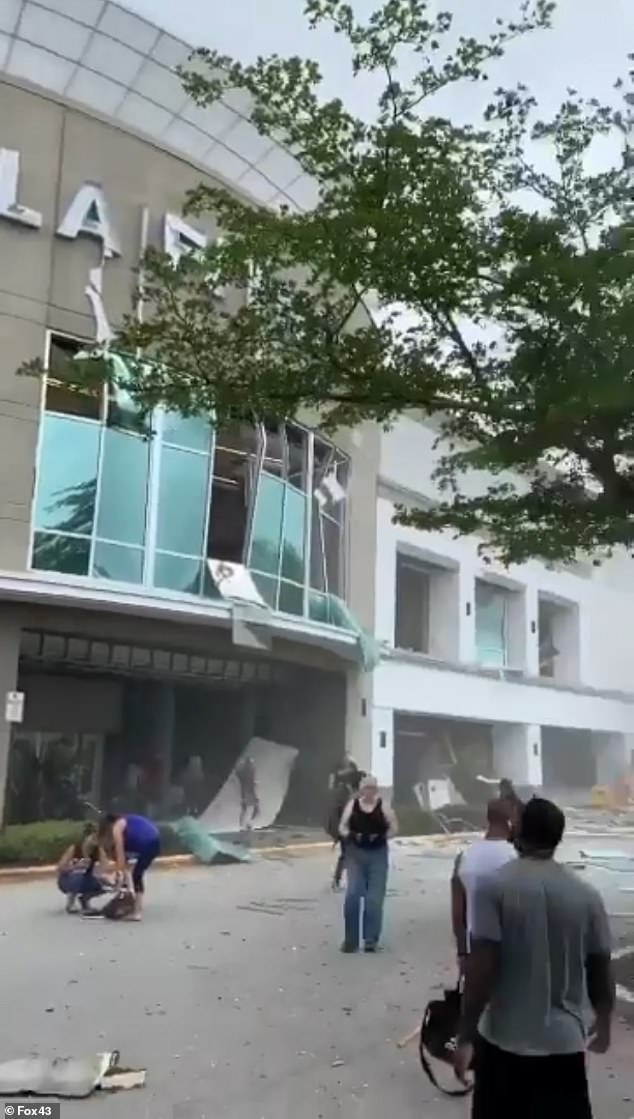