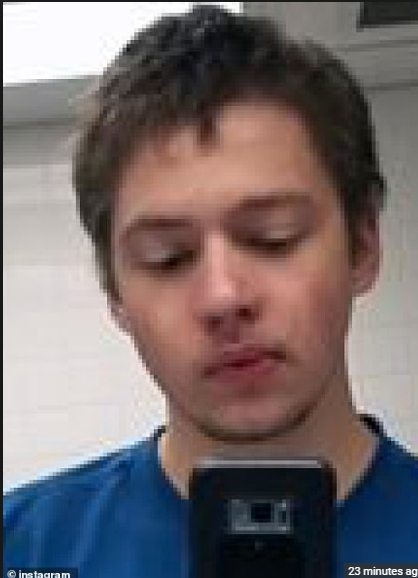 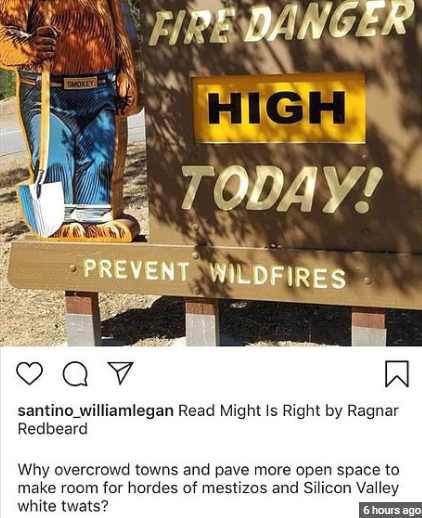 Police were searching on Monday for a suspected accomplice of the gunman who killed three people, including a 6-year-old boy, in a mass shooting at a food festival in California. The gunman was shot dead by police officers within minutes of opening fire early on Sunday evening at the three-day Gilroy Garlic Festival, about 30 miles (48 km) southeast of the city of San Jose. Among those killed was a 6-year-old boy, according to news reports. Fifteen people were injured, but it was unclear how many were shot or otherwise hurt in the crush of bystanders trying to flee, according to police. One person was in critical condition, a hospital spokeswoman said. A second suspect “was involved in some way, we just don’t know in what way,” Gilroy Police Chief Scot Smithee said late on Sunday, without giving further details. “We have no idea of a motive,” Source

THE SAME DAILY MAIL WHO LABELS MUSLIMS AS 'ASIANS'

Before the shooting, the teenager, who called himself Iranian-Italian on social media, posted on Instagram on a now-deleted account from the festival. One said: 'Ayyy garlic festival time. Come get wasted on overpriced s**t.' It showed a photograph from the festival. Another referenced the book Might Is Right by Ragnar Redbeard, aka Arthur Desmond, an alt-right politician whose views are beloved by white supremacists and are widely considered antisemitic. The book is so inflammatory it was banned for years. 'Read Might Is Right by Ragnar Redbeard. Why overcrowd towns and pave more open space to make room for hordes of mestizos and Silicon Valley white t****?' one of the posts read. Mestizos is a racist slur towards mixed race people. Authorities have not yet confirmed his motive and are unsure if he had an accomplice. Source