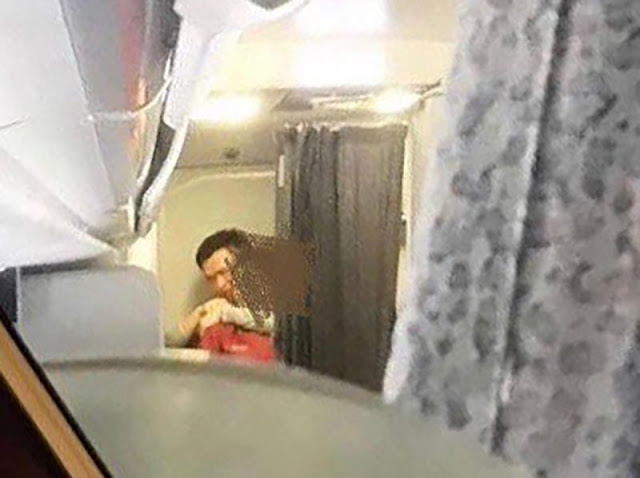 An Air China flight from Changsha to Beijing was diverted to Zhengzhou after a crew member was held hostage by a male passenger. Flight CA1350 landed at Zhengzhou Xinzheng International Airport in Zhengzhou, central China’s Henan Province, at 9:58 a.m., according to Henan Airport Group. The plane departed Changsha, capital of central China’s Hunan Province, at 8:40 a.m. and was expected to arrive at Beijing airport at around 11 a.m. Source