Oregon: Emmy Gilbert Accused Of Hitting Her Father With Car And Pepper Spraying Him 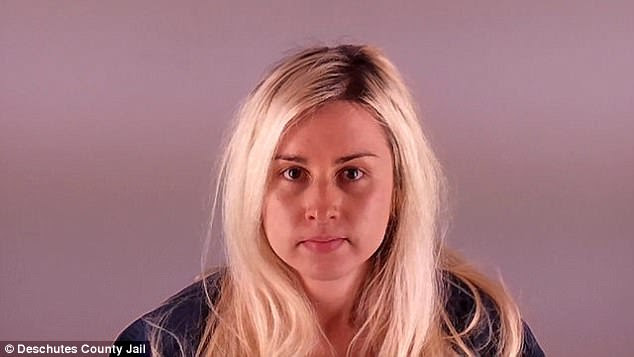 Oregon woman, 28, accused of hitting her father, 61, with a car and pepper spraying him

Deputies have arrested an Oregon woman accused of striking her father with a car. According to the Deschutes Sheriff's Office, deputies received a call around 4.20pm late Sunday afternoon that 28-year-old Emmy Gilbert, who reported spraying her father Paul Gilbert, 61, with pepper spray after she struck him with her car. When deputies arrived, they found Emmy's white 2003 VW Jetta had crashed into a fence near the father's home, located in the 19800 block of Rocking Horse Road, Lt Mike Biondi told KTVZ. Source