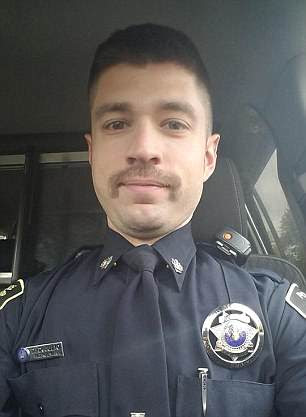 A Pennsylvania police officer has resigned after a woman accused him of sending her a series of nude selfies months after she was stopped for drunk driving. Ohio Township police Officer Dominic DeJulio, 30, submitted his resignation from the force on Friday, effective immediately, the New York Post reported. His resignation came the day after he was suspended from the police department, following Allegheny County prosecutors' decision to withdraw the drunk driving case against DeJulio's alleged selfie recipient, Michelle Benninger.  Source