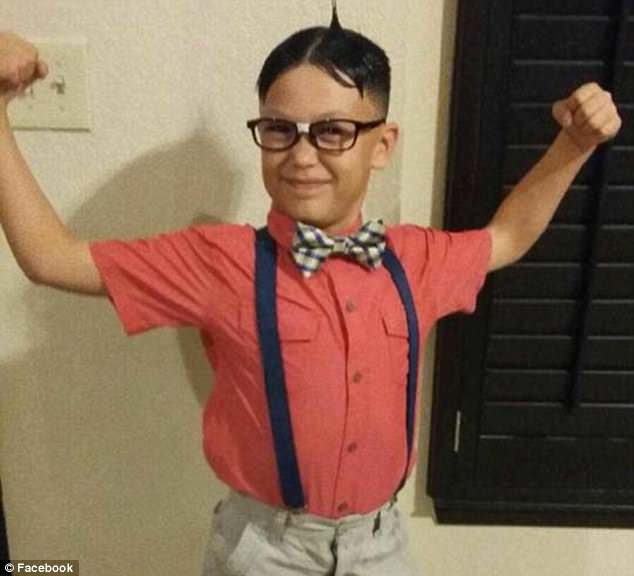 Boy, 11, is hit and killed by a truck after walking out of middle school in protest against guns

An 11-year-old boy was killed after he participated in a school walkout to protest gun violence and was hit by a car. Police say Jonathan Benko was with other students from Parkland Middle School in El Paso, Texas, when they left the designated walkout area Friday morning. The students attempted to cross a busy highway when Benko, who was at the back of the pack, got struck by a Ford F150 truck. Benko sustained critical injuries from the hit and was taken to the University Medical Center Emergency Department in El Paso where he died. Source