The man who killed four at a Waffle House in Antioch, Tennessee on Sunday before going on the run has been caught. The Metro Nashville Police Department tweeted just after 2pm ET that Travis Reinking is in custody and had been 'arrested moments ago'. Police have not said yet how they captured Reinking or where. Source 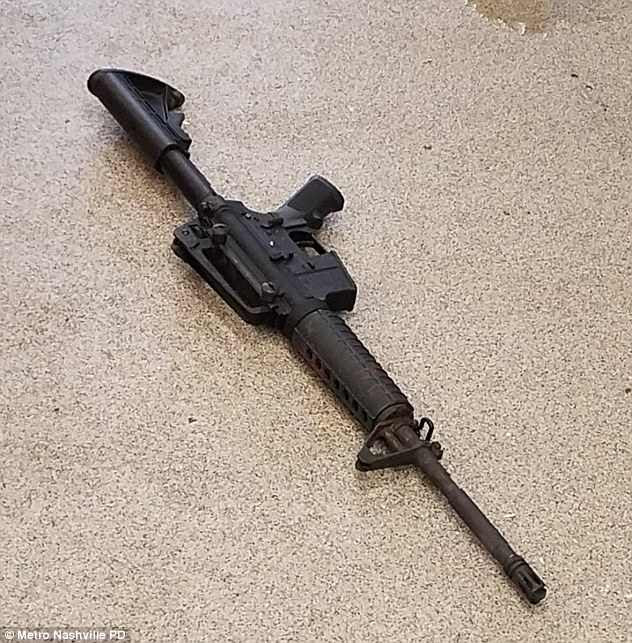