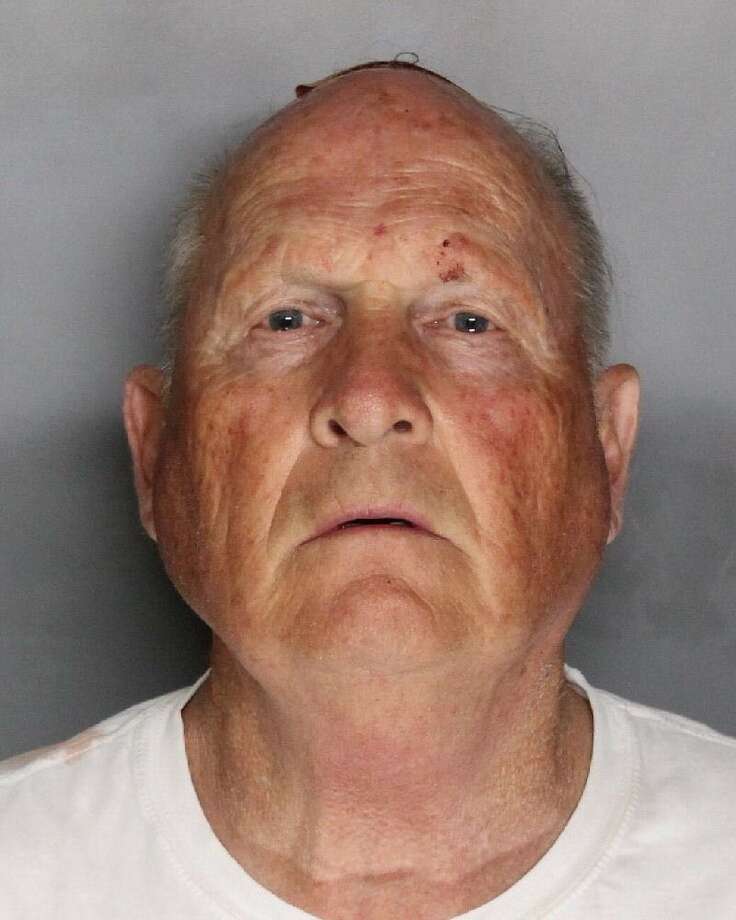 More than 30 years since the East Area Rapist committed one of the most heinous unsolved crime sprees in U.S. history, including at least 12 murders and 45 rapes, a cold-case DNA match led to the arrest of the man who terrorized communities across California from 1976 to 1986, authorities said Wednesday.  Joseph James DeAngelo, 72, an Auburn police officer at the time some of the crimes were committed, was arrested on a warrant from the Ventura County Sheriff’s Department and booked on two counts of murder into the Sacramento County Jail at 2:30 a.m. He is being held without bail. The East Area Rapist — also known as the Golden State Killer and the Original Nightstalker — was connected to a series of rapes in Danville, Walnut Creek, San Jose, Fremont and San Ramon in 1978 and 1979. In addition to murders and rapes, authorities suspect DeAngelo committed more than 150 residential break-ins across the state. Source